For Birthday Girl Madonna, 60 is the New 30: A Look Back at Her Wildest Looks 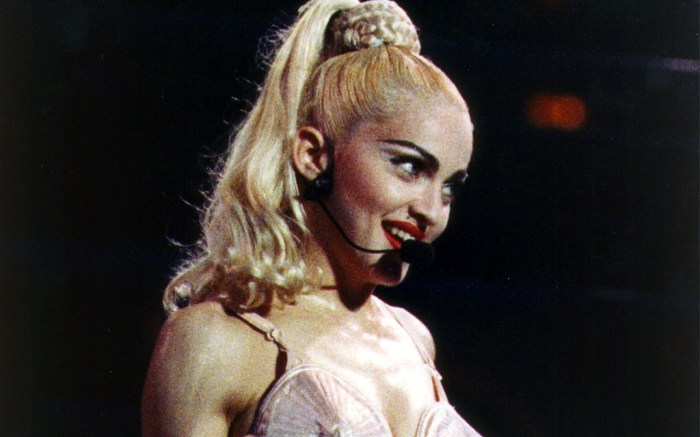 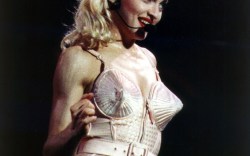 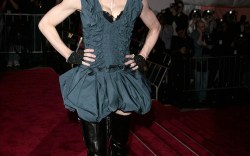 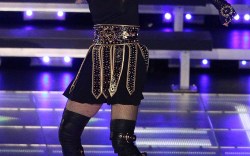 The name Madonna is singularly one of the most famous in the world. Whether you know her from her music, her iconic style or her daring reputation, you know Madonna.

For the past four decades, the Material Girl has graced us with the most outrageous fashion looks; from fishnets to bustiers and tights, we honor the birthday queen with a look back at her irreplaceable style.

In the 1980s, Madonna was the star of the music scene. Featuring crimped hair, dramatic makeup and cropped lace leggings, her look for a 1985 performance at Radio City Music Hall reminds us why her style was and is so legendary. Flashback to the days when wearing an oversize jacket and a belt over your skirt were all the rage.

Who remembers Madonna’s infamous cone-shaped bra? The Grammy-winning artist chose Jean Paul Gaultier to create this style, which she wore on her tour throughout the start of the 1990s. The look has gone on to be replicated for the likes of Lady Gaga and Katy Perry, among others.

One of the more humorous trends that Madonna partook in in the 2000s was the coordinated tracksuit. In the month of October alone in 2006, she wore the same style with sneakers several times. The look just goes to show that celebs fall into style fads just as easily as we do.

The 2013 Met Gala proved that Madonna’s reign over style is unending, despite her tracksuit days. Pictured in pink suede Casadei pumps, a studded plaid blazer and touches of her iconic fishnet tights, she shows off her ownership of the theme: “Punk: Chaos to Couture.”

See Madonna’s most outrageous outfits through the years.