The Best Dressed & Biggest Style Statements at the 2018 Grammy Awards 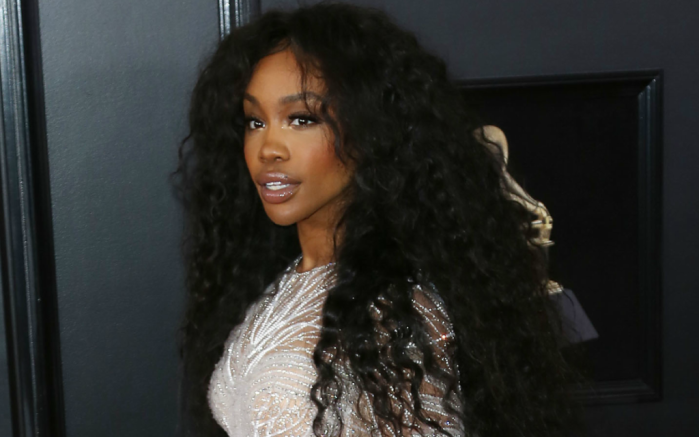 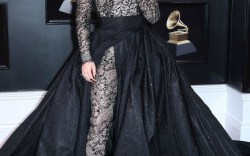 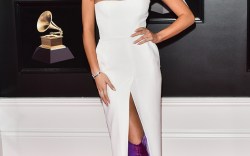 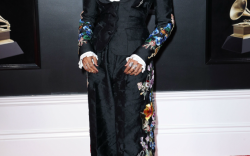 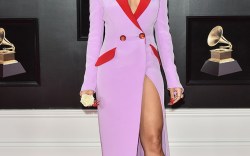 Ahead of the onslaught of weekend festivities surrounding Sunday’s Grammy Awards, it was announced that attendees were planning to wear white roses to show solidarity of the Time’s Up initiative that has shown itself prominently this awards season, from the Golden Globes onward.

Though the music community has been conspicuously silent amidst revelations of sexual assault and harassment in a multitude of other industries, from film and fashion to politics and business (and on), Sunday night’s attendees wore their white roses loud and proud — and the flowers were just one of the many political, social and sartorial statements that were made on the red carpet.

It’s widely known that the Grammys red carpet is always the most colorful and creative of the awards season, the adage being that musicians are more willing to show their personality and stage presence through fashion, while actors play it safe with glamorous-but-traditional looks that will reinforce their versatility and viability in characters and roles. The risk taking also means that there are more statement making shoes, from outrageously embellished heels to tough, studded boots and plenty of sneakers.

This was again true for this year’s Grammy red carpet, in many ways: Yes, there were white roses, worn on lapels, carried in hand, held between the teeth (Miley Cyrus’s take). But there were other sartorial symbols of activism: Many women, from Janelle Monáe, Cyndi Lauper and Kesha wore pantsuits (a symbolic choice that few female other attendees have worn this awards season), many of which showed off statement shoes.

There were gowns in #TimesUp black and also many in suffragette white. There were many boots — like Hailee Steinfeld’s metallic Alexandre Vauthier knee-highs — in place of the standard black and nude sky-high pumps. There were also other statements, from Diane Warren’s “Girl Power” gloves to Lorde’s notecard that was stitched onto the back of her dress. “My version of a white rose,” the singer wrote on her Instagram post of the card, which showed a poem by American artist Jenny Holzer.

And while there were also plenty of men wearing white roses (paired with embellished slippers and white sneakers on foot), there were also many women conspicuously without white roses. Regardless of interpretation, the evening’s fashion choices were creative, varied — and still fun. Scroll through to see all of the statement-making best dressed on the Grammys red carpet.