How to Watch the 2018 BET Awards Red-Carpet Fashion Livestream 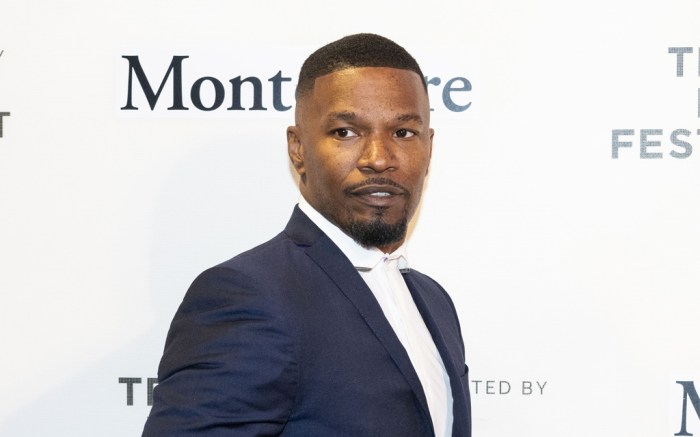 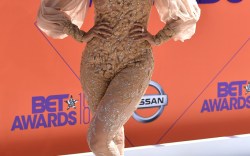 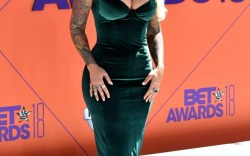 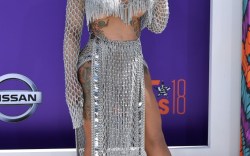 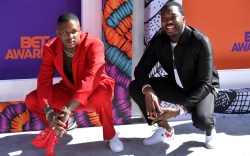 This Sunday, the best in music, film and sports will be honored at the 2018 BET Awards, hosted by Jamie Foxx. The show airs live from the Microsoft Theater in Los Angeles at 8 p.m. ET.

This year’s ceremony starts off with a pre-show airing at 6 p.m. on the cable network, and also online at Bet.com and via the BET Now app, both accessible with a cable provider subscription.

Expect to see the pre-show red carpet filled with stars and daring fashion statements, with hosts Safaree and Amanda Booz leading the way.

THIS SUNDAY at 6pm ET / 3pm PT @IAMSAFAREE x @ItsAmandaBooz are coming to you LIVE from the #BETAwards carpet! See them chat with your faves, give out a couple of BET Awards, and more! https://t.co/1sdcUW6fVq

With Foxx hosting, it is sure to be an unmissable event.

The award show is celebrating its 18th year by pulling out all the stops. Performers include Nicki Minaj, Meek Mill, Big Sean, Miguel, 2 Chainz, Migos and more.

The show is also getting interactive by offering fans a chance to vote for the Coca-Cola Viewers Choice Award. The category celebrates top songs of the year; votes can be cast on Bet.com for contenders like Drake, Cardi B and more.

For the nominations, a special show aired June 15. A 2018 nomination special, hosted by Jasmin Brown, announced all of the categories and stars up for awards this year.

The nominees include DJ Khaled, Kendrick Lamar and SZA for Album of the Year, and big screen stars like Angela Basset and Tiffany Haddish are up for Best Actress.