The Best Versace Runway Looks — And Shoes — From the ’90s 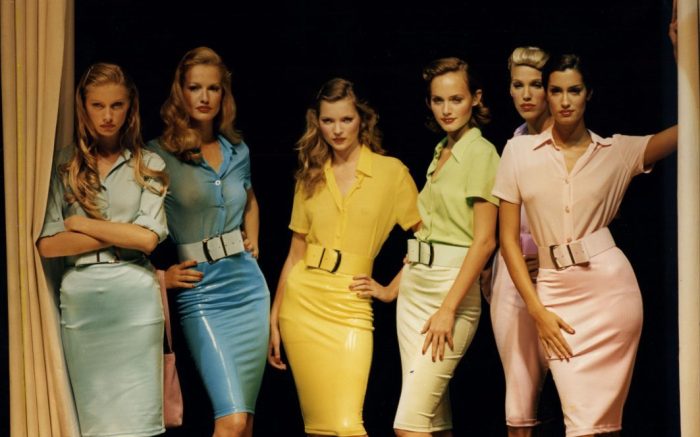 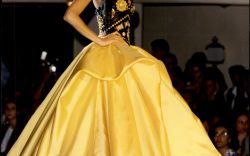 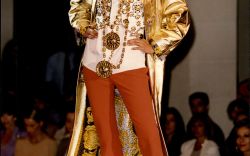 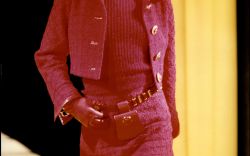 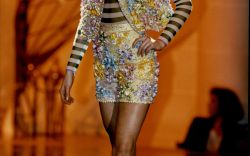 In September during Milan Fashion Week, Donatella Versace dedicated the spring ’18 Versace show — complete with a supermodel reunion — to her late brother Gianni, the founder and original designer of the the family’s namesake label. It marked the 20th anniversary of the death of Versace (who was slain outside of his Miami Beach home in July of 1997), but the tribute revisited the era in its happier days, when he was the unofficial king of the supers (Christy, Cindy, Naomi, Linda, Helena and Carla, to name a few), and he ruled both the runways and the red carpet, the latter of which was just starting to become a high-fashion scene.

For the first time since she took over her brother’s creative director role at the brand, Donatella pulled directly from the archives for the show, sourcing ’90s-era designs and prints that sit well with fashion’s ongoing nostalgia for the decade. And with the recent premiere of FX’s new “The Assassination of Gianni Versace: American Crime Story,” it’s worth taking a look back at some of the designer’s most iconic looks of the decade, including many shoes that could serve as precursors to some of today most defining styles (strappy sandals, over-the-knee boots, patent leather and leopard print everywhere). The statement footwear is another example of the designer’s enduring fashion genius and legacy.

Click through to see Gianni’s best designs from the ’90s.