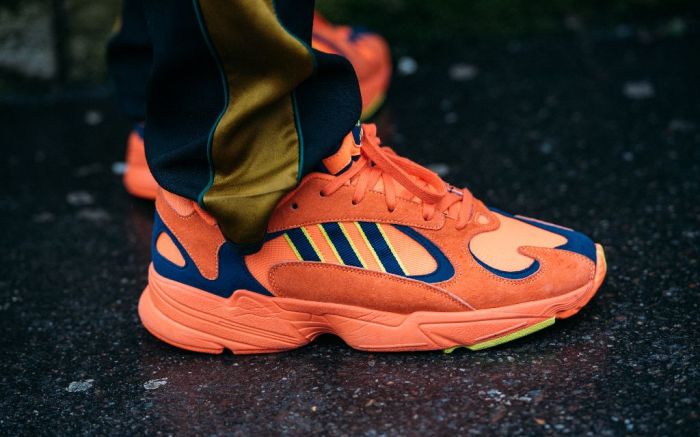 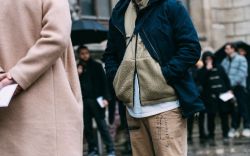 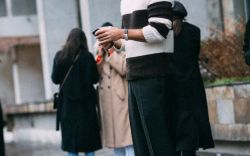 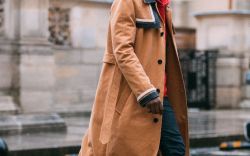 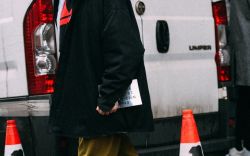 The streets of Paris Men’s Fashion Week were filled with bold, bright colors — from the hats to the coats to the shoes. While attendees had to brave the rain for the past several days, they still stepped out in eye-catching attire.

Fashion photographer Jason Jean captured several pairs of the controversial Balenciaga Triple S and white Raf Simmons “dad” sneakers. But the kicks that came in audacious shades were what stood out in the crowd.

As seen below, a bright red sweatsuit paired with a black cape jacket was pulled together with matching fire-engine red logo sneakers from Y-3.

Sneakers from Gucci were also on display on the streets of the City of Light. Here, a silver metallic platform silhouette featuring red and navy popped against printed pants and a long colorblock coat.

Pull-on kicks with a socklike fit from London label Swear made a statement. The royal blue colorway featured an orange and black stripe down the front and the brand’s name in red letters across the heel.

For more sneakers and other footwear from the streets of Paris Men’s Fashion Week, check out the gallery.