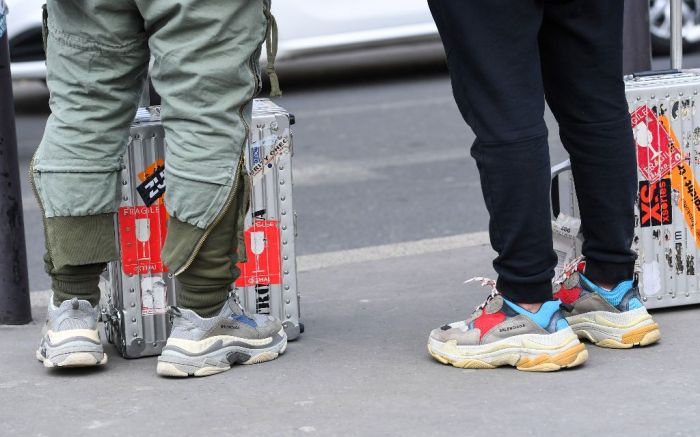 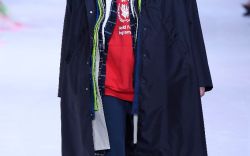 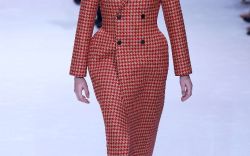 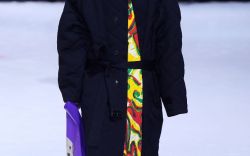 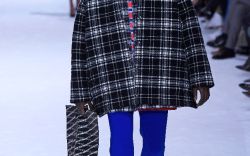 Move over, Gucci:  The Italian fashion house may still be the Kering group’s prize performer, but Balenciaga is the conglomerate’s fastest-growing brand, according to its chief executive.

The coveted millennial shopper, along with men’s customers, are accounting for much of the growth over the past two years, Balenciaga CEO Cedric Charbit told a Financial Times luxury goods conference in Venice last week. “Millennials represent 60 percent of what we sell,” Charbit said. “Together with men, these are growing faster than any other [category].”

The buzz is undoubtedly due to the creative director at the helm. Since taking over in 2015, 37-year-old Georgian designer Demna Gvasalia has turned the brand from a haute couture mecca founded by Spanish designer Cristóbal Balenciaga, who was known for his precise and highly structural creations. Gvasalia has taken a decidedly more casual turn in his creative vision, embracing the streetwear and clever take on logos that he debuted at his own brand, Vetements, and translating it.

And while the executive said the brand is growing fast in all areas (even at more than 100 percent in some categories), Charbit talked about the impact of Balenciaga’s coveted Triple S sneaker, which has become a street-style staple. “There’s not a dinner I go to where a father or someone [doesn’t] say, ‘Stop releasing these shoes. It’s out of control; we spend too much money at Balenciaga,’ which I’m very happy with,” he said.