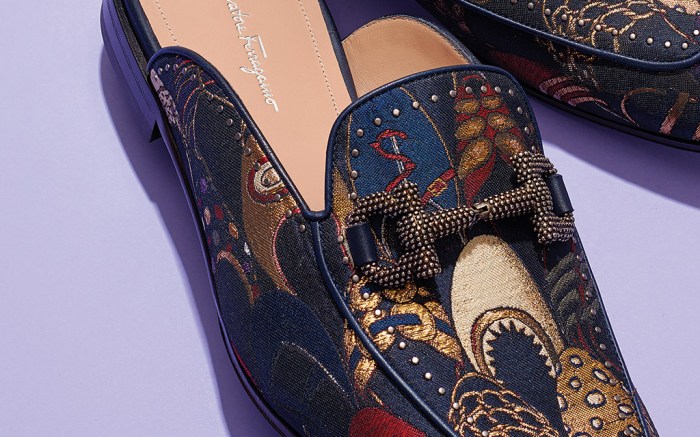 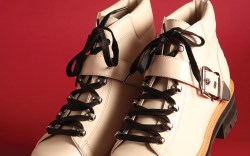 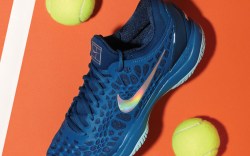 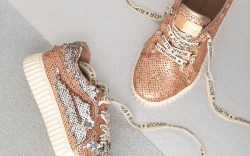 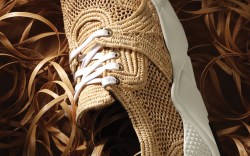 Each week, FN selects one outstanding item as the Shoe of the Week. This week’s pick: a fall ’18 Ferragamo men’s loafer.

When Paul Andrew unveils his first runway show as women’s creative director of Salvatore Ferragamo on Feb. 24 in Milan, he’ll present his women’s collection alongside menswear by men’s ready-to-wear designer director Guillame Meilland. The Italian fashion house opted out of a menswear show during the January’s men’s shows in Milan, choosing to instead show the two collections together on February 24.

The brand’s footwear will be equally blended:  Within the shoe collections, there are women’s logo loafers with a menswear feel (done in calf hair, patent leather and some in a vintage-like square toe), black motorcycle boots with a dégradé stud motif and chic knee-high leather boots that can be pulled on using the logo hardware — all designed by Andrew.

For the guys, there is a new men’s evening slipper featuring a special print honoring the brand’s history.

The “Toes” print is a brocade fabric that features the tops of vintage shoes crafted by designer and founder Salvatore Ferragamo. The print is part of the permanent collection in the label’s museum in Florence, Italy and was first created as a scarf.

To see more of FN’s picks for Shoe of the Week, check out this gallery.

Why Paul Andrew Was Just Promoted at Ferragamo

Best Sneakers on the Runway at NYFW Men’s Fall 2018