Fishnets, Knee-Highs and Embroidery: How Stockings Have Changed Over the Years 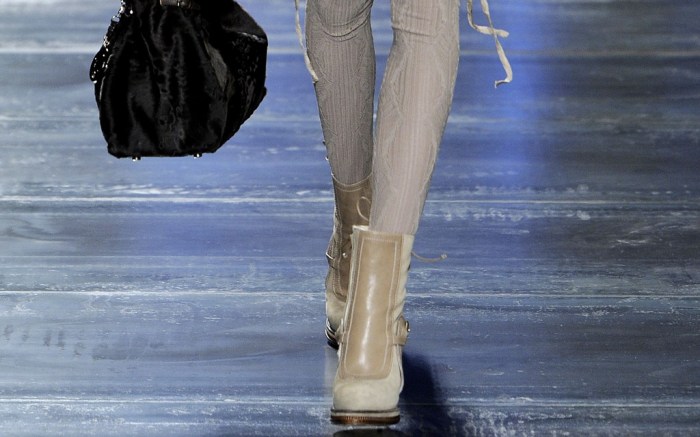 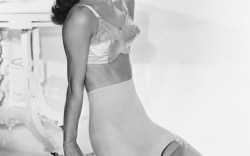 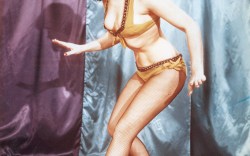 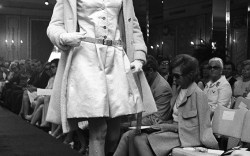 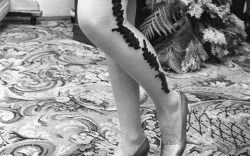 But in the 1930s and 1940s, tights and stockings were far more ubiquitous than they are today. Many women today choose to forgo tights when clad in skirts — but in the ’30s, hosiery was as essential as underwear. Women often wore stockings that went up to mid-thigh and garters.

The no-show stocking provided an extra layer of cover for women as they went about their day-to-day lives — and sheer stockings also helped create the illusion of airbrushed legs, smoothing out any skin blemishes.

By the 1960s, tights had gotten a less practical spin. At James Galanos’ couture shows, models sported tights with heavy embroidery or embellishment underneath their dresses. As the ’80s dawned, brightly colored stockings became increasingly popular — and working women stepped out in semisheer stockings under midlength skirts. As more women rose to positions of power in the workplace and required clothing to match, tights and stockings became a key part of the young professional’s wardrobe.

And in the ’90s, the fishnet stocking was in its heyday. As grungy looks became the norm, women sported the edgy style. At Givenchy’s spring ’99 couture show, a model walked the runway in a barely-there miniskirt and thigh-high fishnets — a revealing look that demonstrated the fishnet’s sultriness.

Today, anything goes when it comes to stockings and tights. In the 21st century, leggings, once worn as a layer underneath dresses or skirts, became a key component of many women’s wardrobes, worn with nothing on top.

Stockings and tights may become acceptable forms of pants, just as leggings have — just ask Kim Kardashian, who stepped out at New York Fashion Week in the fall sporting just sheer tights.