These Florals From Olgana Paris Look Better Than the Real Thing 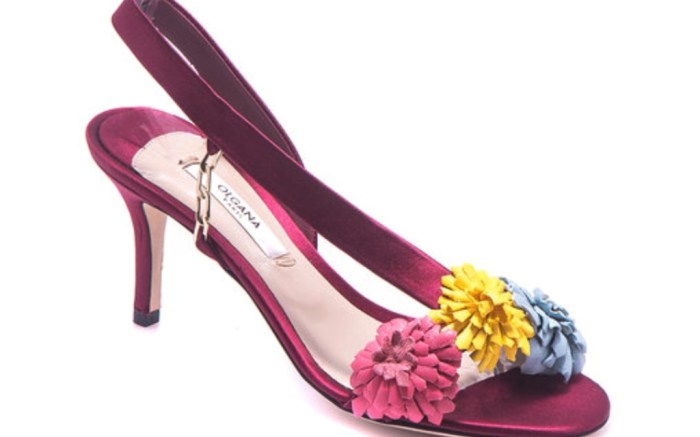 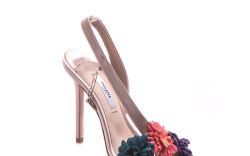 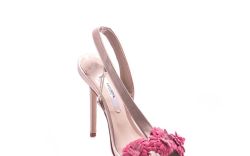 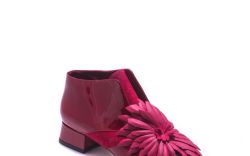 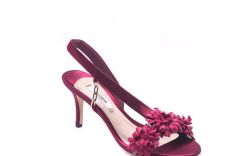 The crossover between resort presentation season and Paris Couture Week works in the favor of Olga Djangirov’s label, Olgana Paris. Her handmade pieces, with their strong couture elements, make it the perfect forum to show them off.

Take her resort ’19 collection. Its “Flower Power” theme comes “with a touch of something exceptional,” she told FN. The idea is executed via floral embellishments in both organza and leather, each consisting of 80 petals, all cut by hand, so no two are the same.

Once cut, the leather versions are meticulously teased, one by one, with special stretching tools that create the depths and volumes of the real thing. “Each flower takes three hours,” she revealed. “And that’s not including the cutting of the petals.”

Just like the couture houses, Djangirov has her own in-house atelier in Paris to make her prototypes. This means she can experiment in both silhouettes and techniques without the laborious back-and-forth process that comes with an external factory.

She’s applied the new florals to her label’s best-selling core silhouettes including celebrity favorites the L’Amazone heeled sandal with its asymmetric detail strap, its flat La Croisette incarnation, La Delicate with its ankle strap and La Decouverte atop the style’s T-bar.

They come in a panoply of shades that range from garden naturals such as pinks, reds and yellows to those that might have had a little genetic modification such as an evening-approp capsule fashioned in gold.