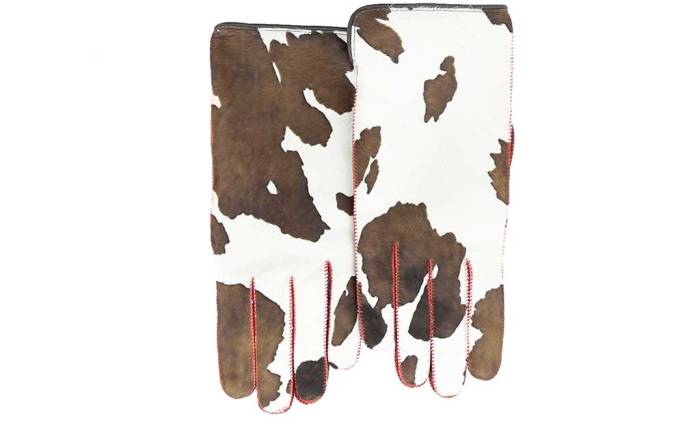 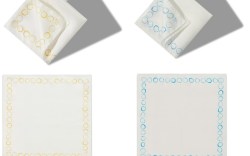 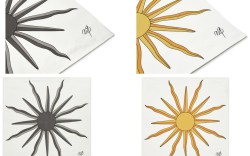 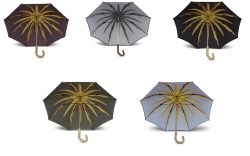 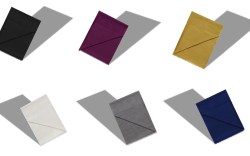 “I wanted to do something I had never done before,” said Manolo Blahnik, about his new accessories line for men. “It has nothing to do with economics or selling things. It’s just about doing things that are right for me.”

The legendary designer caught up with FN at his London headquarters earlier this week, just a day before he flew to Milan to work on his next collection. Blahnik was excited to talk about his newest project, a colorful men’s accessories line of umbrellas, scarves, pocket squares and gloves.

“I did the most beautiful gloves in peccary leather and in beautiful colors — red, pink, purple — all those colors that nobody wants to buy,” Blahnik joked. Or maybe boys with a special taste possibly do like those colors! Maybe they do want them.”

Who better to craft men’s accessories than Mr. Blahnik? The shoe master tells us about his colorful new glove collection. 🎥 @katieabelnyc

Elsewhere in the collection, umbrellas are decked out with a Palace of Versailles sun print on the interior, while cashmere scarves come in both eye-popping colors and more subdued tones. Pocket squares feature two prints, the same Versailles sun print as the umbrellas, and a subtle brush stroke using the designer’s inks from Green & Stone. (All of the pocket squares also are finished with a handwritten Manolo Blahnik logo.)

As for his men’s shoe collection, the designer said he was inspired by actors such as Gary Cooper and John Garfield — “a bunch of old boys he enjoyed as a child.”

He also sought to craft shoes like the babouche slippers he discovered in Morocco. “I saw people wearing wonderful shoes made from straw and rafia,” he said. “I wanted to show things like that.”

The designer opened his men’s-only store in London’s Burlington Arcade earlier this summer. As the men’s market continues to dramatically evolve, Blahnik is certainly making his own unique statement.