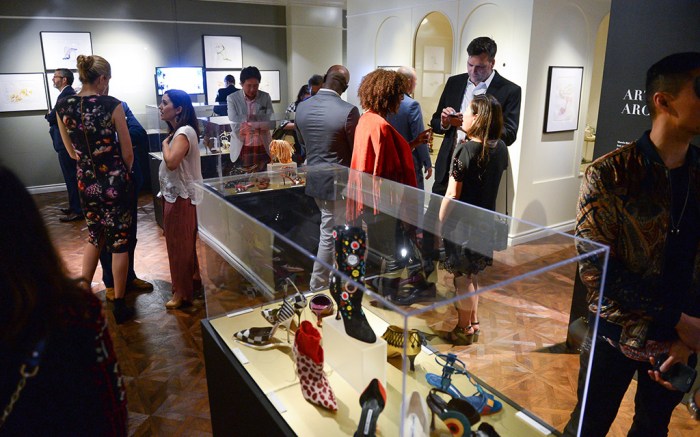 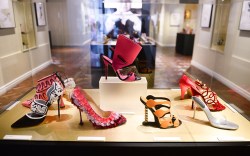 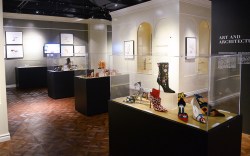 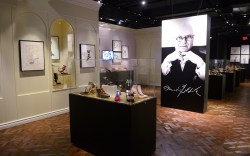 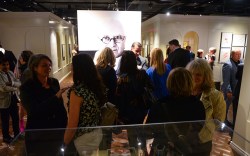 “Manolo Blahnik: The Art of Shoes” has arrived at the Bata Shoe Museum in Toronto, where the designer along with guest curator Dr. Cristina Carrillo de Albornoz have hand-selected more than 200 shoes and 80 original illustrations that span nearly five decades of the designer’s illustrious career.

The retrospective from the industry leader is founded on the underlying theme of footwear as artwork, which aligns with Blahnik’s very own approach to his creations. “Using architectural and sculptural lines within his work, Blahnik exquisitely captures the imagination, transforming an everyday accessory into masterpieces of contemporary design,” the museum wrote in a press release.

Highlights of the exhibit include footwear from the early ’70s to today, rare sketches, exclusive footage of the artist at work as well as the collection of regal shoes popularized by and created for Sofia Coppola’s 2006 historical drama, “Marie Antoinette.”

Celebrating its official opening on Wednesday, “The Art of Shoes” is open to the public from today through Jan. 6. The museum is also presenting “Exclusively Manolo,” a series of programs including tours, workshops and a film series to accompany the exhibition.

Take a closer look at Manolo Blahnik’s “The Art of Shoes” exhibit.

You Can Now Stream Manolo Blahnik’s Documentary on Netflix