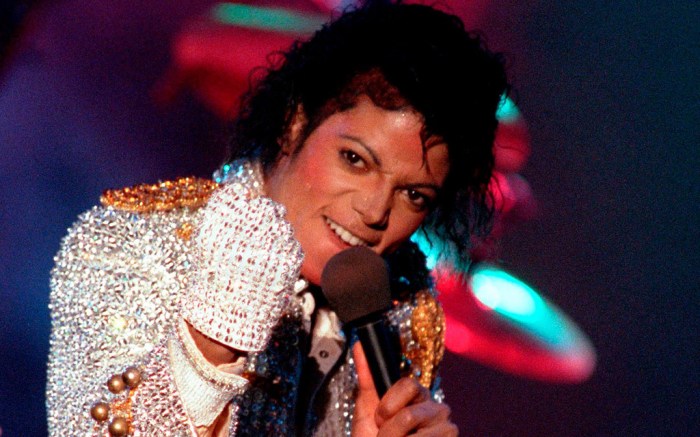 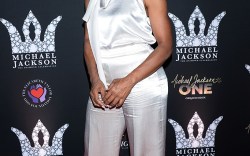 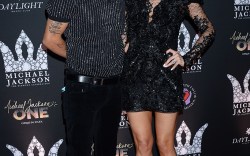 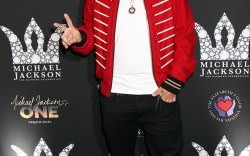 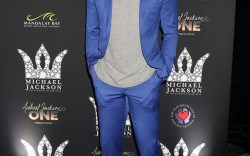 Calling all Michael Jackson fans. Giuseppe Zanotti has created an exclusive capsule collection for the late singer in partnership with the Estate of Michael Jackson.

Each exclusive sneaker will be numbered in sequence and “Number One” is getting the most attention.
On Wednesday night, Zanotti was on hand at the Michael Jackson Diamond Birthday Celebration in Las Vegas to honor the King of Pop’s 60th birthday and present the one-of-a-kind shoes.

Filled with 120 genuine black diamonds (108 karats) and approximately 55 rubies (18 karats), the “Number One” sneaker is up for auction to benefit the Elizabeth Taylor AIDS Foundation. It is expected to bring a minimum of $30,000-$50,000 at auction, with the final bidding for the shoe taking place, as part of Julien’s Auctions Icons & Idols Auction, live at the Hard Rock Café in New York on Nov. 9-10.

(Until then, fans can place their bid online here.)

Starting mid-October, the “Giuseppe Tribute to Michael Jackson” collection will be available online and in select Giuseppe Zanotti stores worldwide as well as exclusively at Neiman Marcus and Neimanmarcus.com in the U.S. The shoes retail for $1,295.

Click through the gallery below to see who helped remember the “Man in the Mirror” singer at the Las Vegas celebration.