Gianni Versace Was UK’s Most Googled Fashion Search in 2018 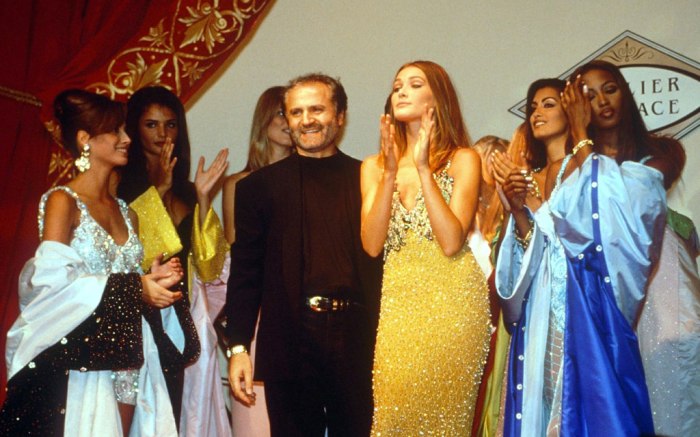 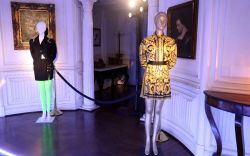 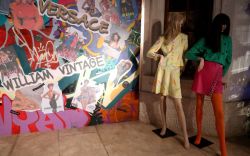 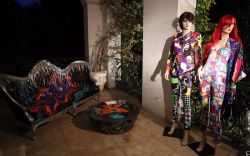 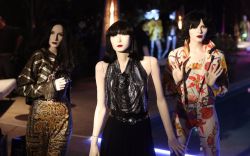 Gianni Versace was trending on Google this year.

The search engine revealed that the late fashion designer was the most popular fashion query of 2018 in the U.K.

What drove interest about the Italian designer was likely the release of the nine-episode miniseries “The Assassination of Gianni Versace: An American Crime Story,” which chronicled the lead-up and aftermath of Versace’s death. The buzzy series had a star-studded cast, with Edgar Ramirez as Versace, Penelope Cruz as Versace’s younger sister Donatella, Darren Criss as assassin Andrew Cunanan and Ricky Martin as Versace’s partner Antonio D’Amico.

Donatella ranked third on the list, while D’Amico came in ninth.

The Versace brand itself made headlines in 2018, so interest in the late designer may also have been driven by his namesake brand’s blockbuster year. Founded by Gianni in 1978, the label celebrated its 40th anniversary and was sold to Michael Kors in a high-profile $2.1 billion deal.

Model Agyness Deyn nabbed the No. 2 spot on the list, buoyed by her leading role on the BBC One series “Hard Sun.”

The collaboration between fast-fashion favorite H&M and Italian luxury label Moschino also had people Googling. “H&M Moschino” ranked No. 4 on the list.

The #MeToo movement seemed to weigh on internet users mind this year. Fashion photographer Mario Testino, who has been accused of sexual harassment and assault by more than a dozen male models and assistants, was the fifth-most-Googled fashion search in the U.K. Georgina Chapman — the Marchesa designer who was married to disgraced producer Harvey Weinstein when allegations of assault arose in 2017 — was eighth-most-Googled.

These Are the Most Tweeted-About Celebrities of 2018