Balmain’s Olivier Rousteing to Show Couture for the First Time 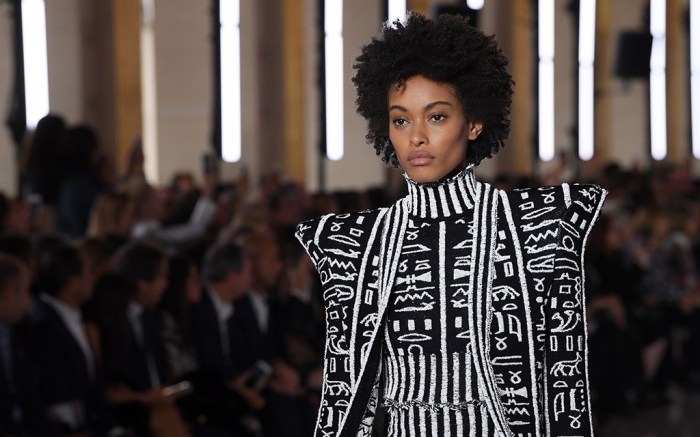 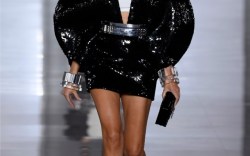 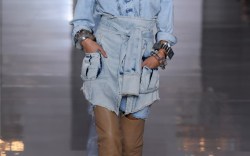 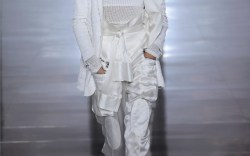 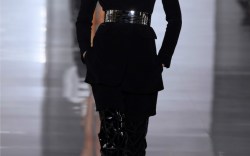 Balmain is returning to its roots.

The French luxury fashion house plans to reintroduce couture after 16 years, marking the first collection of its division from artistic director Olivier Rousteing. His inaugural creations as haute couturier for the brand will debut on the runway in January.

Sharing the news at WWD’s Retail & Apparel CEO Summit, the designer said that he is “looking to bring back the Parisian DNA.” He also revealed intentions to expand into accessories, fragrance and cosmetics.

Balmain’s last couture collection was presented by Oscar de la Renta in 2002 — shortly before the brand filed for bankruptcy. In 2005, Christophe Decarnin stepped into the role, transforming the couture house into a ready-to-wear business. (According to FN’s sister publication, 80 percent of Balmain’s sales now hail from its RTW line.)

Rousteing joined the 72-year-old institution in 2011, leading an accomplished career propelled by highly anticipated collaborations such as H&M and Victoria’s Secret. Additionally, the designer’s brand gets a boost from his so-called Balmain Army — a tight-knit clan of internationally recognized models including Gigi Hadid, Kendall Jenner, Cindy Crawford and Kim Kardashian West.

The announcement also comes two years after Balmain was acquired by Mayhoola Investments in the summer of 2016. The Qatar, United Arab Emirates-based luxury conglomerate is also parent to Valentino and Pal Zileri.

Click through the gallery for all the looks on Balmain’s spring ’19 runway at Paris Fashion Week.

Everything You Need to Know About Beyoncé’s Balmain Collaboration