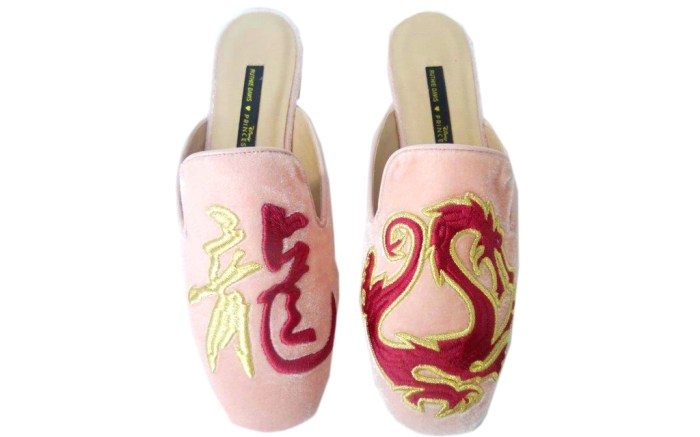 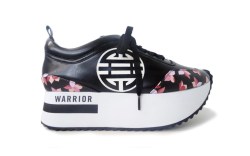 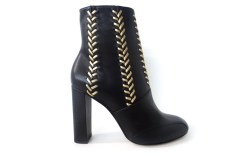 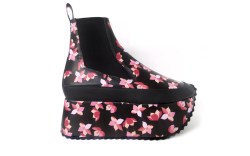 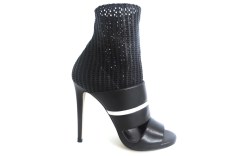 Talk about perfect timing. Disney’s “Mulan” is celebrating its 20th anniversary this year and this wasn’t a movie about the traditional Disney princess, if you may have forgotten. In the midst of the #MeToo Movement and Times Up initiative where fighting for women’s rights and equality is at the forefront, celebrating one of pop culture’s greatest feminists is more relevant than ever.

As part of Disney and shoe designer Ruthie Davis’ recent collaboration featuring a series of special collections inspired by the company’s 11 princesses, “Mulan” is getting her turn.

Following the “Snow White” capsule by Ruthie Davis, which is available now, “Mulan” is here to bring out your inner warrior princess for fall ’18.

Like the movie, which follows the female Mulan as she impersonates a man in order to take her father’s place in the Chinese military, the shoe line celebrates perseverance and courageousness with nods to Chinese culture and Asian design.

“This is super strong and celebrates girl power,” Davis said. “I also wanted it to be fashion forward.”

See all the shoes in the fall ’18 collection by Ruthie Davis.

Exclusive: Toms and Disney’s Girl-Power Shoe Collection Is Made for Breaking Glass Ceilings