David and the Kids Support Victoria Beckham From the Front Row 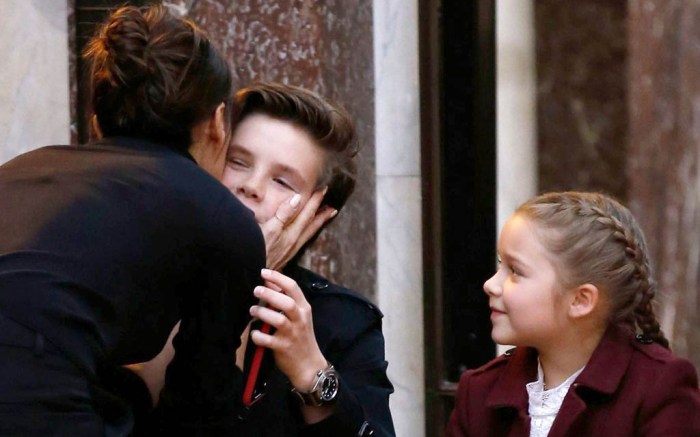 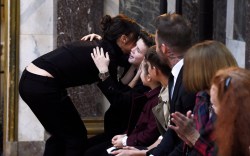 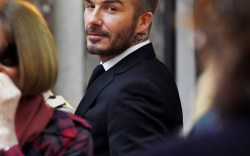 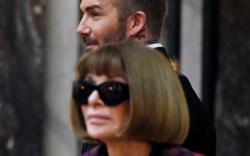 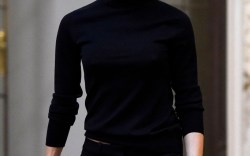 The Beckham family came out in full force at Victoria Beckham’s runway show at New York Fashion Week, undoubtedly in support of their designer mom, who was presenting her fall 2018 collection.

Spotted on the front row were sons 15-year-old Romeo and 12-year-old Cruz, and 6-year-old daughter Harper, as well as soccer star David, who beamed and clapped for his wife when she made her appearance at the finale. (Notably absent was the eldest Beckham son, 18-year-old Brooklyn, who was celebrating girlfriend Chloë Grace Moretz’s birthday in West Hollywood, Calif.)

Although the entire Beckham brood brought their sartorial A-game, it was Harper who stole the spotlight in her wine-colored pea coat, ribboned flats and expertly braided pigtails.

Following her intimate presentation at the James Burden Mansion on the Upper East Side, the former Spice Girl-turned-designer plans to take her collection to her British hometown in September for her brand’s 10th anniversary. It would mark her first time joining the London Fashion Week schedule.

See the Beckhams cheer on their mother from the front row at VB’s fall 2018 show.