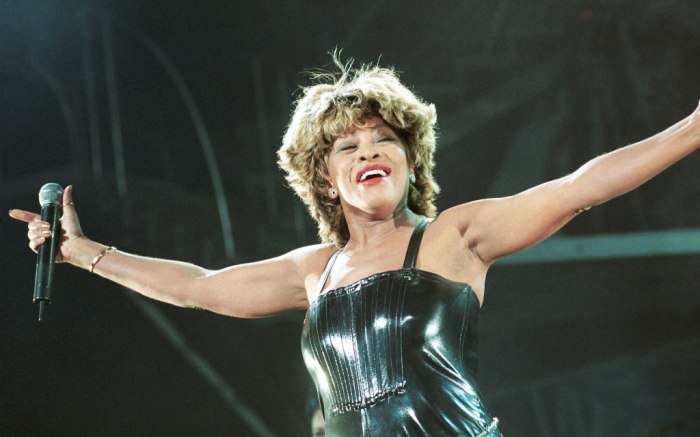 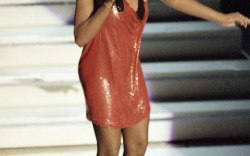 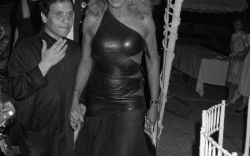 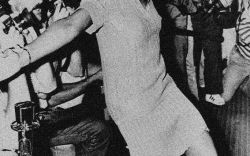 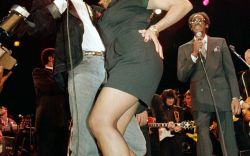 One of music’s biggest legends, Tina Turner, will be honored by the Grammys with a 2018 Lifetime Achievement Award. The “What’s Love Got to Do With It” singer — along with fellow honorees Queen, Emmylou Harris and Neil Diamond — will be celebrated at a special ceremony and concert set to take place this summer.

Nicknamed the Queen of Rock & Roll, 78-year-old Turner, who kicked off her career as one half of a duo with her former husband, Ike Turner, has sold more than 50 million albums globally. Following her divorce to Turner in 1978, she rebuilt her career as a solo artist, cranking out such smash hits as “The Best,” “Steamy Windows” and “I Don’t Wanna Fight.”

While Turner won over music fans with her powerful voice and captivating stage presence, she’s also become a bonafide fashion icon, thanks to her striking looks and edgy, fashion-forward style. Through the decades, the spiky-haired rocker has defied convention — not to mention age — with her body-hugging, leg-baring miniskirts and towering stiletto heels. At the 1985 Grammys, Turner stole the spotlight in a shimmery tank dress, fishnet stockings and simple black pumps.

For a 1997 performance at Las Vegas’ MGM Grand Resort, Turner wore a glittery, lingerie-inspired minidress onstage. She paired the dazzling look with Christian Louboutin pumps, which accentuated her well-toned legs.

During a 1995 show, a longer-haired Turner wore a white halter-neck dress with fringe accents. She added a touch of shine with silver metallic peep-toe sandals.

Onstage at London’s O2 Arena in 2009, the “Private Dancer” singer literally looked dipped in gold, wearing a glittery jumpsuit, detailed with a striped bodice. She accessorized with matching gold heels.

The Craziest Shoes to Ever Walk the Grammys Red Carpet