How Selena Gomez’s Style Has Evolved Over the Years 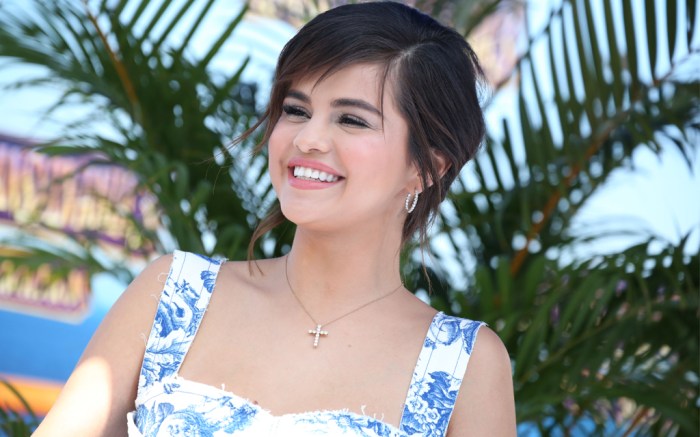 Selena Gomez is only 26, but she’s already been in the spotlight for many years.

Over the past decade or so, Gomez’s style has undergone several evolutions as she grows up and trends shift.

Back in her early Disney days, Gomez took to red carpets in casual looks, choosing jeans and T-shirts paired with sneakers or other casual footwear. The youngster was a fan of Converse kicks and skinny jeans for these appearances.

As Gomez became a more established star, she traded her sneakers for heels, selecting metallic pumps and sandals. The “Wizards of Waverly Place” actress opted for feminine minidresses in pastel colors as she became more confident with her role in the spotlight.

Later, Gomez gravitated toward shiny gowns, choosing formal looks from labels like J Mendel and Armani. For footwear, she went with shiny sandals that complemented her gowns.

When Gomez took on her first edgy role in 2012’s “Spring Breakers,” her style evolved yet again. The “Come and Get It” singer went for more daring red carpet looks — for instance, a semisheer gold embroidered minidress, paired with sky-high gold sandals, at the 2013 MTV Movie Awards.

While Gomez has experimented with different clothing and accessories throughout the year, 2017 marked the first time she significantly switched up her hair. The songstress ditched her brunette locks for an edgy blond bob, which she debuted at the American Music Awards while wearing a leather Coach minidress and pumps.

With more than 140 million followers on Instagram and partnerships with brands such as Puma and Coach, Gomez has poised herself as a major influencer and trendsetter — and regardless of where her style goes next, legions of fans are sure to follow.

Click through the gallery to see more of Gomez’s style evolution.