How Did Rihanna Manage to Pull Off This Insanely Architectural Look? 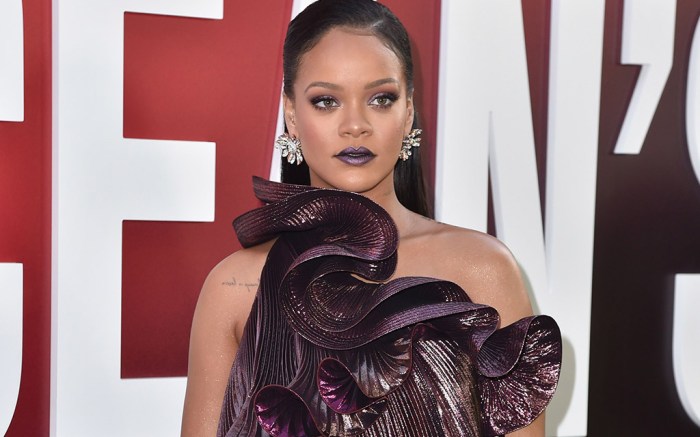 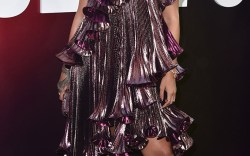 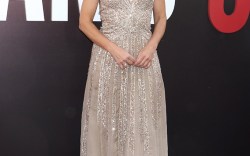 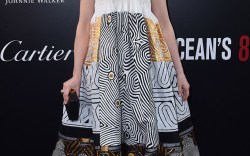 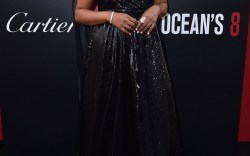 The R&B superstar-slash-designer has established herself as the queen of the red carpet (think of her back-to-back Met Gala appearances), donning high-fashion ensembles that clearly belong on a runway or a museum — and her look last night in New York is no exception.

Attending the star-studded premiere of her new movie, “Ocean’s 8,” Rihanna wore a sculptural dress designed by Givenchy’s Clare Waight Keller for the brand’s “The Hunger”-inspired collection for fall ’18.

The liquid metal-inspired piece came in a purplish hue, boasting a sensual silhouette thanks to pleats and ruffles, as well as an architectural one-shoulder sleeve that made for a serious statement.

Keeping it in the same color family, RiRi strapped on a pair of super-skinny Manolo Blahnik sandals with sky-high stiletto heels, which allowed the dress — and her diamond Bulgari earrings — to shine. The Fenty Beauty founder completed her look with a metallic purple lip and eyeshadow combo.

Click through the gallery to see more celebrities who attended the “Ocean’s 8” movie premiere.