A Look at Newlywed Ricky Martin’s Style Through the Years 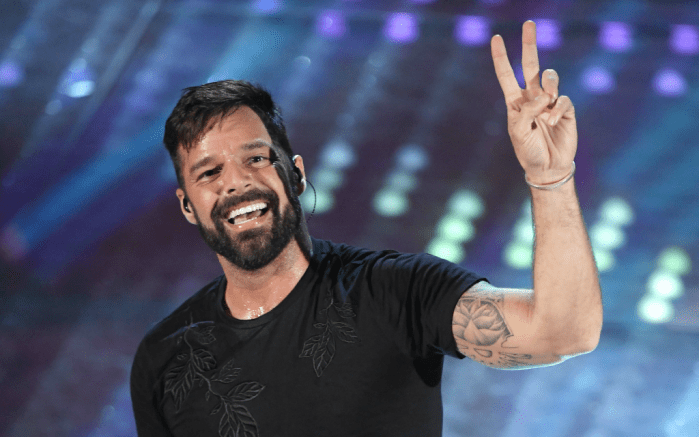 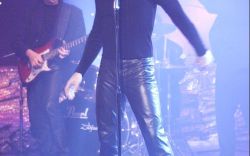 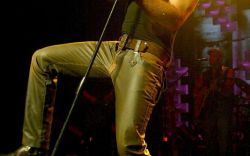 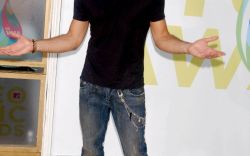 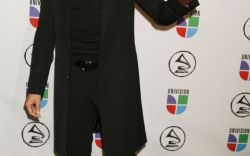 Ricky Martin seems to be everywhere right now, from the red carpet at the Golden Globes to the premiere of FX’s Versace series, where he revealed to E! that he officially tied the knot with partner Jwan Yosef.

That said, the Grammy-award winning artist has always had his own sense of style, whether he’s on stage, at an event or just out for a stroll.

Scroll down for a look at the newlywed’s fashion evolution, from just last week all the way back to the late 1990s.

In November, Martin and Yosef, who began dating in 2016, suited up for a charity event in Hollywood. Sporting matching scruffy faces, the pair both rocked black tuxedos with bow ties and classic black oxfords.

Throwing it back to 2014, the singer — who plays the late Gianni Versace’s longtime partner, Antonio D’Amico, on the upcoming season of “American Crime Story” — stepped out in an all-white ensemble, complete with chunky white shoes for the World Music Awards.

Showing off his casual style for a Lakers game in 2011, Martin wore a simple black tee with jeans and a pair of eye-catching neon green-and-black sneakers.

Opting for a tight black T-shirt again — this time for the MTV Video Music Awards in 2005 — the Puerto Rican-born star dressed in jeans and heavy black boots.

Showing off his on-stage style, a messy-haired Martin wore a black cutoff T-shirt with belted leather pants and bulky square-toe boots for a performance in 2003.

Photographed at his home in Sherman Oaks, Calif., in 1997, the “La Bomba” singer relaxed in brown sandals, khakis and blue shirt.

To see more of Ricky Martin’s style over the years, check out our gallery.