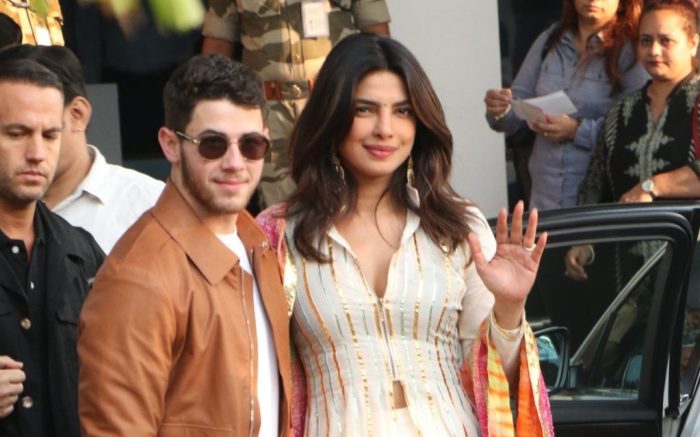 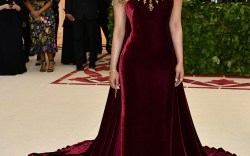 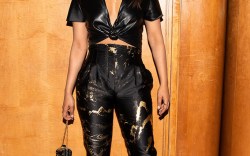 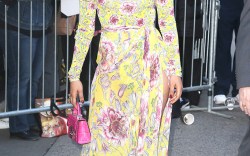 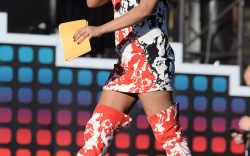 Priyanka Chopra and Nick Jonas’ big day is nearly here. After a whirlwind romance followed by a surprise engagement in July, a destination bachelorette party (that included a pantless bride-to-be and next-day hangovers), an enormous family-filled Thanksgiving dinner, Chopra and Jonas have begun to kick off what is expected to be a spectacular wedding in India.

The actress welcomed Jonas to her native country last Thursday when they landed in the city of Delhi. On Wednesday, the two attended a pre-wedding puja ceremony, a spiritual prayer ritual, at the Chopra home in Mumbai. And today, the couple was seen arriving in Jodhpur just ahead of their two wedding ceremonies — a traditional Indian wedding and a Christian one that’s officiated by Jonas’ father — which are set to place at different locations in a palace on Dec. 1.

Chopra will be wearing multiple Ralph Lauren designs, while Jonas is expected to make an entrance on a horse wearing a turban and carrying a sword.

Chopra and Jonas touched down in Jodhpur via a private jet and emerged in effortlessly chic ensembles: a lightweight two-piece design with metallic lines streaked all over, complete with a tie-dyed neon covering and minimal neutral sandals, for her; a plain white tee styled with a brown leather jacket, slim-fit khakis and clean white sneakers for him.

And already, guests are starting to trickle in.

Meanwhile, Jonas’ oldest brother Kevin (who wore a knit polo and joggers with white sneakers) and his wife Danielle (in a gray knit, a floral mini and neutral cork wedges) landed in Jodhpur today. Chopra’s mother Madhu was also seen leaving Mumbai for Jodhpur in a striking blue, green and violet sari with metallic accents.

In the January 2019 issue of Vogue, Chopra revealed that their relationship became serious after one particular date in Los Angeles, wherein Jonas said, “I love the way you look at the world. I love the drive you have,'” she recalled. “As a girl, I’ve never had a guy tell me, ‘I like your ambition.’ It’s always been the opposite.”