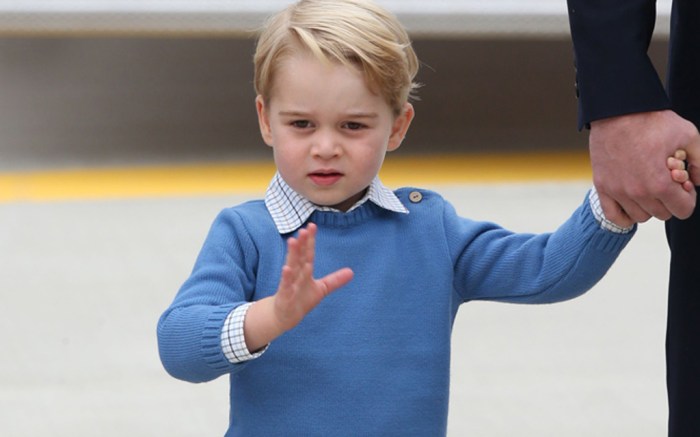 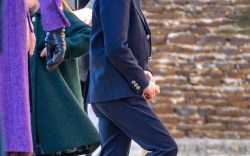 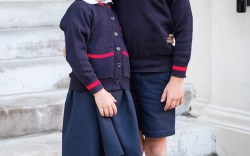 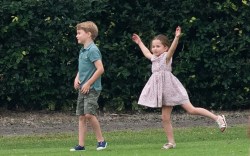 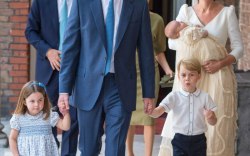 If there is one thing the world can agree on, it is that Kate Middleton and Prince William make the cutest kids. Their eldest, Prince George, turns five today and has already become a mini style icon. His outfits, tiny loafers and ability to rock a good pair of high socks make this royal the most stylish toddler around.

FN is celebrating the Prince’s big birthday milestone with a glance back at his sharpest shoe looks.

Most recently, George attended the christening of his baby brother, Prince Louis. In a pair of his favorite shoes, Papouelli’s classic Barnie loafers, the birthday boy matched the blue motif seen with his dad and sister (Princess Charlotte) while honoring the gender of his newest sibling. His golden locks make the Prince a future heartthrob.

George’s style is no new fad, though. Back during the royal’s tour of Canada in 2016, he wore one of his signature elements: knee-high socks paired with tailored shorts.

With Start-rite’s John leather lace-up shoes on his feet, the young nobleman looked like a pro visiting cities around the world.

Prince George’s best feature, though, has to be those infamous rosy cheeks. Seen here headed to his sister’s christening in July 2015, the birthday boy was just starting to take prideful steps on his own in his Early Days black buckle shoes.