Pharrell Williams Never Ages: A Look at His Style Over the Years on His 45th Birthday 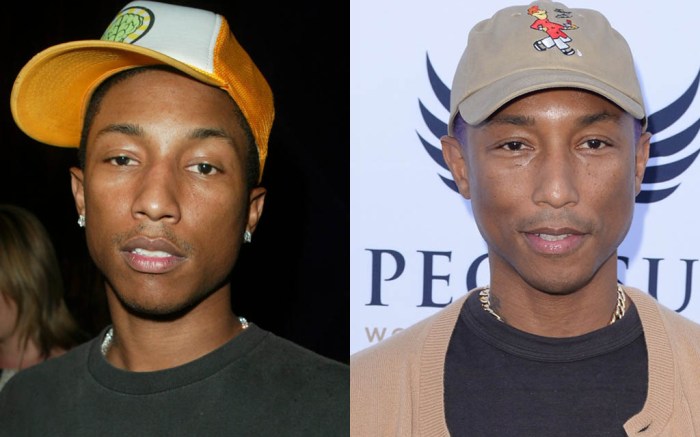 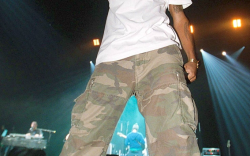 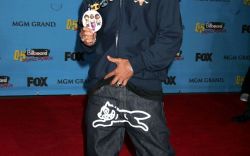 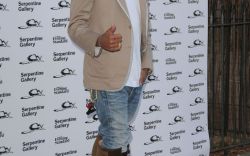 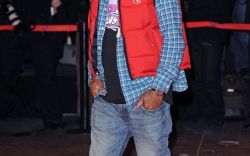 There’s no denying Pharrell Williams’ influence in the fashion industry. He’s collaborated with Adidas and Chanel, and has had his face hand-painted on high-tops — and that’s only skimming the surface of his impact.

The singer-songwriter and designer, who turns 45 today, has always had an inimitable style. FN is celebrating Williams’ birthday by highlighting some of his out-there shoe looks through the years.

For an appearance on “Jimmy Kimmel Live!” last year in December, the “Happy” hitmaker showed off a Human Made leather jacket worn over a casual T-shirt with distressed jeans and the ultra-buzzed-about Balenciaga Triple S.

Meanwhile, the record producer wore limited-edition Ugg boots in collaboration with Junya Watanabe on multiple occasions throughout 2014. Here, at an airport, Williams made sure to stand out by adding an Indiana Jones-inspired hat, tinted frames, a navy and yellow bomber jacket featuring polka-dot sleeves and a bevy of chains around his neck.

In 2012, the N.E.R.D artist rocked customized Timberland boots boasting the Chanel logo on one toe and red laces. Williams completed his look with jeans and a turquoise cap by his own Billionaire Boys Club brand as well as a simple flannel shirt over a black printed tee.

Check out the gallery for more of Williams’ style through 2002.