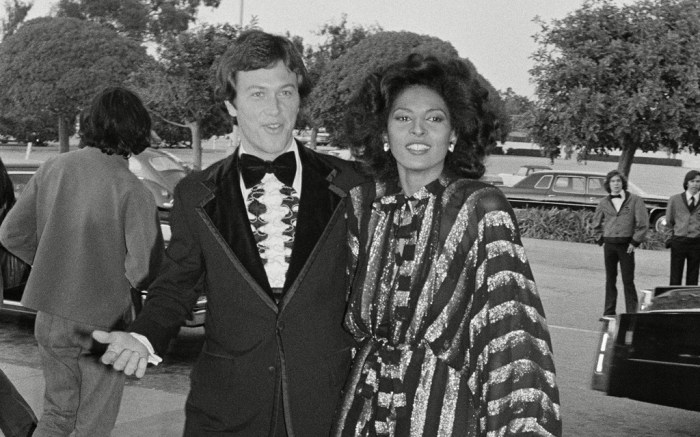 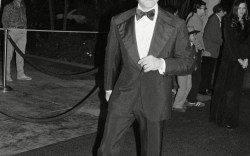 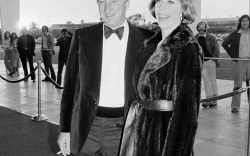 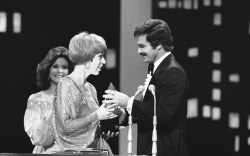 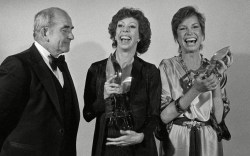 Just over 40 years ago, 1976 was the year of many big moments: Jimmy Carter was elected president, Apple was founded, NASA unveiled its first space shuttle, the movie “Rocky” was released and CBS hosted the second annual People’s Choice Awards.

The event was held at the Santa Monica Civic Auditorium in Los Angeles on Feb. 16. The awards honored the best in pop culture and brought out some big names of the era.

The outfits consisted of exactly what one would expect from the ’70s: peep-toes, loose clothes, big hair, retro glasses and funky suits.

Suzanne Somers wore a silk, thin-strap gown with a matching cape tied around her neck. Her hair was perfectly teased and curled as she accepted her award for Favorite Female Performer in a New Television Series for “Three’s Company.”

Actress Pam Grier arrived for the show wearing a metallic and black striped dress complete with peep-toe black heels. Her date chose a suit with a ruffled undershirt and bowtie, finishing off his look with a pair of square-toe dress shoes.