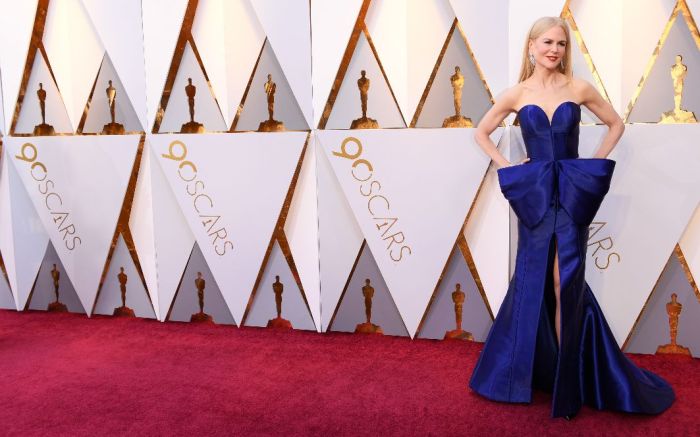 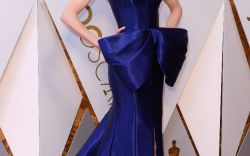 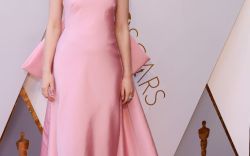 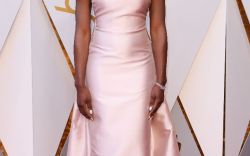 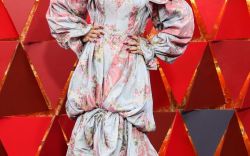 This awards show season, there has been a a message in every dress and suit — whether that was the intention of the wearer or not.

The #TimesUp initiative that started with the all-black dress code at the Golden Globes in January has had a trickle-down effect for all of the subsequent awards shows of the season. There were some attendees who continued to don the sobering color, while others wore white. Some threw caution to the wind and eschewed both options for bright color or bold metallic. Many were confused as to what to wear at all, for fear of the message being delivered.

Whether an actress or actor intended to send a message was of no consequence. Fashion has become political by necessity, and this year every choice was open to interpretation from a public and industry that is undergoing a huge shift in ideas of equality, inclusivity, beauty ideals and justice.

Can the red carpet be just about a beautiful dress, jewels and shoes again? After this awards show season, reclaiming it as a place of celebration instead of protest will be challenging, but tonight’s Academy Awards red carpet provided a glimmer of hope, albeit a small one.

The best-dressed were those who were less careful about their choices and those who dared to celebrate fashion’s idea of fantasy more than its political message (or even its big-time VIP marketing budgets). Some played with shapes, like Nicole Kidman, who wore an Armani Privé dress with a sculptured bow in Yves Klein blue, and Andra Day, whose floral Zac Posen gown (with Christian Louboutin heels) was nothing like the usual cookie-cutter sparkly gowns (nor was her pose on the red carpet). Others just wore what they seemed to really love, like Saoirse Ronan, whose contentment in her gown choice was evident from her self-possessed body language.

It’s also hard to ignore the tour de force that is “Black Panther” and the impact that both the movie and its actors are having on the industry, and that includes fashion. Stars Lupita Nyong’o (in Versace with Alexandre Birman shoes) and Danai Gurira (in a Gabriela Hearst gown, Sergio Rossi heels and Messika jewelry) wore looks that were both feminine and powerful — qualities that all actresses are seeking for the red carpet.