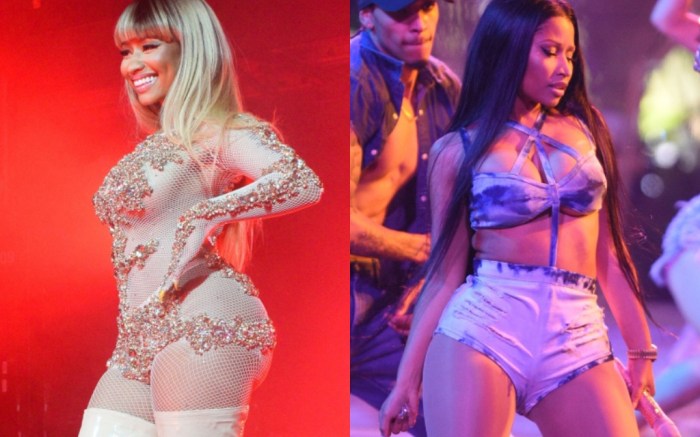 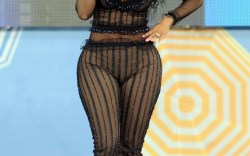 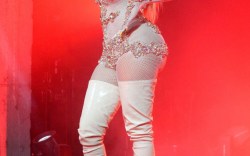 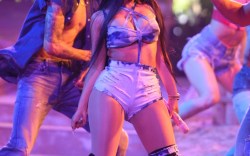 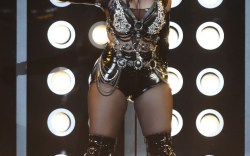 Nicki Minaj is slated to perform at the MTV Video Music Awards from a surprise remote location in New York City on Monday.

The rapper — whose hit “Chun-Li” is nominated for Best Hip-Hip Song — has a history of performing in incredible, show-stopping looks. She’s known for rocking embellished ensembles with thigh-high boots and more. Scroll through to see some of her best shoes and onstage costumes through the years.

A year later, when she took the stage at the American Music Awards with Ariana Grande, the “Pink Friday” rapper rocked distressed denim thigh-high boots with matching booty shorts and an attached bra top.

Check out the gallery for more of Nicki Minaj’s best onstage looks over the years.