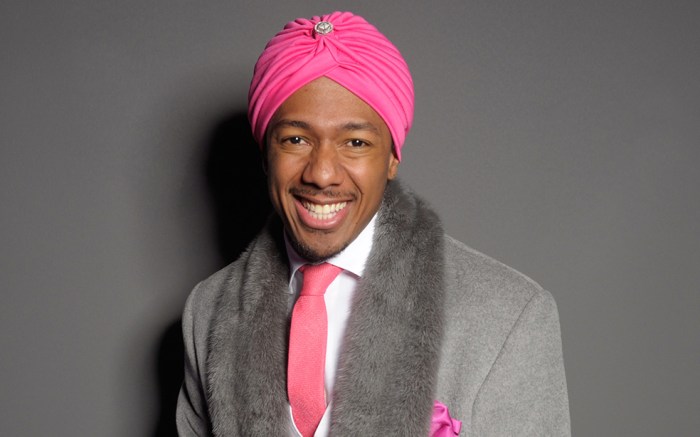 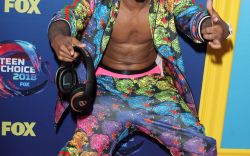 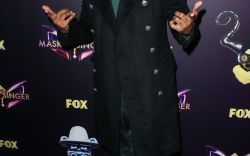 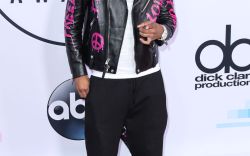 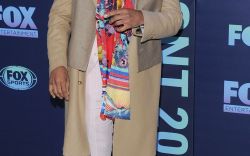 Nick Cannon’s shoe closet(s) are wild…’n out. Forgive us for the pun, but it’s true.

During a 2017 “Complex Closets” episode, Cannon — who is set to host the Teen Choice Awards on Fox on Sunday — showed off a whole color-coordinated closet that he barely touches, a luxe area consisting of Versace and Alexander McQueen, not to mention a pair of record-breaking $2 million shoes, and Jordans on Jordans. “It’s like art for me,” he shares.

Notable shoes in the “Wild ‘N Out” star’s multiple closets include his go-to Jordan XI Concords, custom Gucci Air Maxes courtesy of Kuhvit, and diamond loafers designed by Tom Ford. Cannon’s feet sparkled when he wore them on the 2014 season finale of “American’s Got Talent.”

“Obviously I’m an over-the-top dude and I just wanted to stunt,” he said on “Complex Closets,” adding that it took a year and a half to make the extravagant shoes. The goal for him is to eventually sell them and donate the proceeds to charity.

Cannon closed out the tour with a peek inside his “Holy Grail” Jordan room. The 37-year-old dad of three called the closet his “pride and joy” and shared the snakeskin-textured Air Jordan VI he rocked at the 2016 NBA Celebrity All-Star Game. He also previewed his “Wild ‘N Out” Jordan VII retro collab.

See what else is inside Nick Cannon’s shoe closet.