From Mild to Wild, a Look at Miley Cyrus’ Incredible Style Transformation 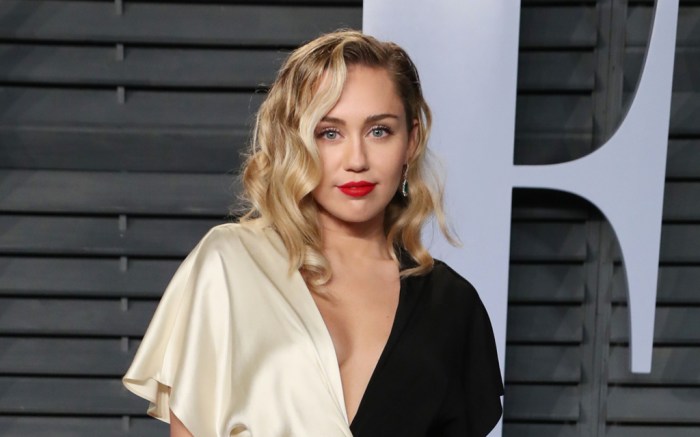 Happy 26th birthday to the queen of ever-changing style, Miley Cyrus. From her first big break in 2006 with “Hannah Montana,” to now (with her seventh album in the works), Miley has spent more than a decade in the spotlight. To celebrate her big day, we took a look back at her style evolution.

In 2006, a fresh-faced Cyrus began to grace the red carpet. She attended the premiere for the “Pirates of the Caribbean: Dead Man’s Chest” in an embroidered red dress and tall brown cowboy boots (which are a 2018 footwear trend).

As Cyrus grew up, so did her personal style. At the 2010 American Music Awards, she debuted a more grown-up look: a short layered dress with a long train. She paired it with sparkly clear heels — a trend she wore before it became popular.

During her rebellious phase in 2014 and 2015, she cut off her hair and began to experiment with her style, pushing the limits with barely-there dresses and revealing designs.

Cut to present day, and Cyrus has returned to a style that’s tame, chic and sexy all at once. For the 2018 Vanity Fair Oscars after-party, Cyrus wore a two-toned Prabal Gurung gown with a plunging neckline and a high-slit, compared with a pair of black sandals.

Miley Cyrus Launches Her Converse Collection With Fans in L.A.