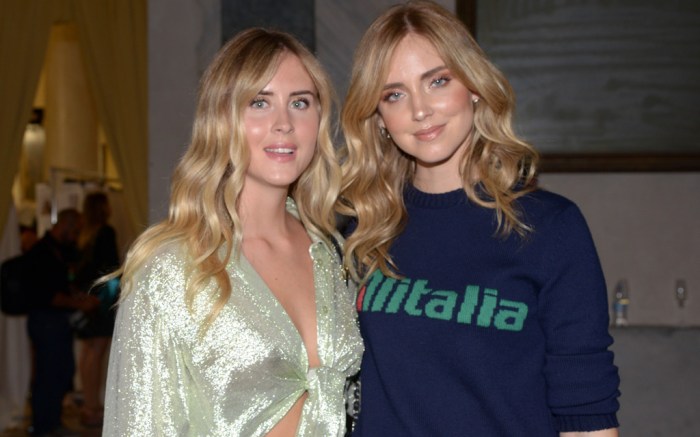 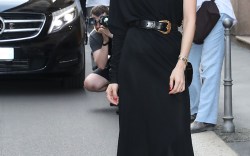 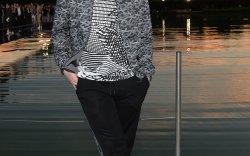 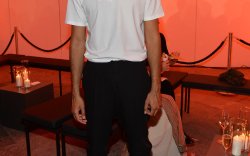 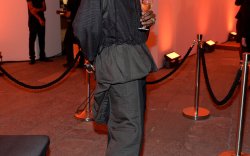 Milan Fashion Week Men’s was this week — and a number of stars from around the world stepped out to watch the spring ’19 shows and get a sneak peek at the collections before the designer duds hit stores.

Chiara Ferragni — a Milan native herself — sat front row at Alberta Ferretti’s show on Friday. The blogger-turned-designer sported a blue sweater with a semisheer green skirt, completing her look with black ankle-strap sandals.

Patel kept his look simple as he stepped out in a white T-shirt, skinny black pants and retro-inspired runners.

Badass looked stylish in a windbreaker and matching pants, completing his ensemble with dark boots.

As is true with any of its shows, Versace brought together the who’s who of the fashion world.

And the audience at Versace also was jam-packed with famous faces. Model Sarah Snyder and fashion blogger Caro Daur were among the attendees.

Click through the gallery to see of all of the celebrities who sat front row during Milan Fashion Week.

Zegna’s New Sneakers Will Put a Spring in Your Step