How Royal Maternity Style Has Evolved Over the Years 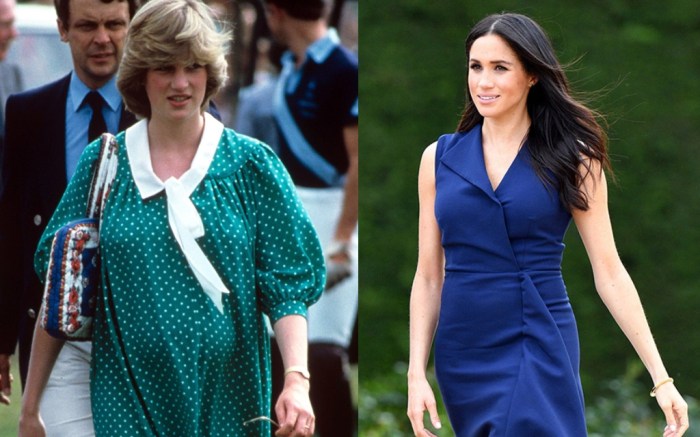 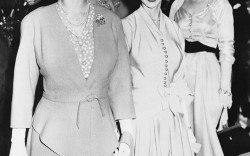 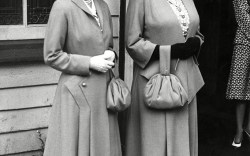 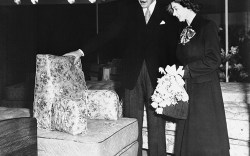 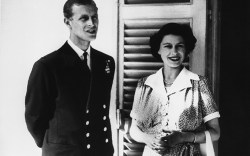 After announcing their pregnancy last week, all eyes have been on the couple as they continue their royal tour of Australia and Fiji.

Since their arrival to Sydney, Markle has already showed a wide range of maternity style choices. From surprising flats to classic pumps, the Duchess of Sussex looks to be mixing both comfort and class. And while she has certainly been one to watch on the fashion circuit as of late, she has been able to look to the royals before her for some sartorial guidance.

Case in point: For a visit to Sydney’s Macarthur Girls High School last Friday, Markle opted for a Roksanda dress, a go-to designer for Kate Middleton. And it’s not the first time it seems as though Markle has been inspired by a royal family member.

The late Princess Diana, who died in 1997, also appears to be an influence. Markle, who married Princess Diana’s youngest son, Prince Harry, has worn multiple outfits that have mirrored some of Princess Diana’s own looks, including menswear-inspired suiting, jeans, plaid and camel coats. But Princess Diana wore plenty of long, loose dresses, too (a popular style in the early ’80s). Comfort also seemed to be at the forefront for the fashion icon as flats were part of her everyday wear. However, she did wear lots of color during this time, which Middleton was a fan of sporting during her three pregnancies as well.

From Queen Elizabeth in 1948 to present-day Meghan Markle, click through to see how royal maternity style has evolved over the years.

How Meghan Markle Nailed the Greek Goddess Look in Tonga

Meghan Markle’s Small Wardrobe Malfunction Is a Relatable One