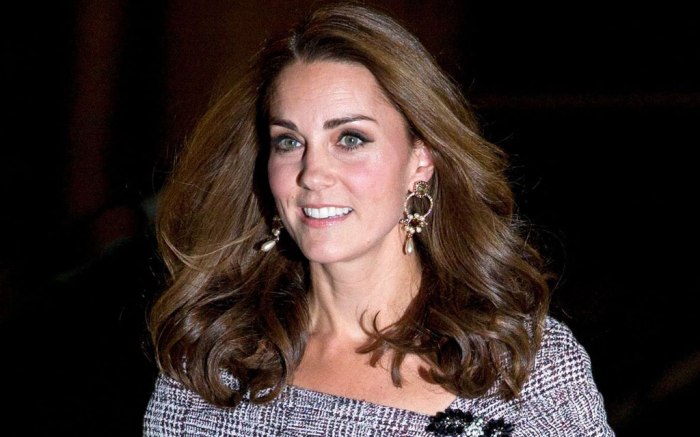 When it comes to British royal influence, it seems that Kate Middleton still takes the cake.

An Oct. 25 Brand Finance survey of American consumers determined that the Duchess of Cambridge holds the most influence of any British royal — with sister-in-law Meghan Markle coming in at a close second.

Bolstered by fervor over shows like “The Crown” and “Downton Abbey,” as well as by coverage of Markle and Prince Harry’s May wedding, American fascination with the British royal family has increased.

A Wynsors World of Shoes survey taken in May, ahead of the royal wedding, found that Middleton’s shoe style influenced more British survey respondents than any other public figure (Markle’s style was fourth-most-influential).

Undeniably, both Markle and Middleton have shown the ability to drive sales for brands with their sartorial choices.

Middleton’s looks have given visibility to a slew of fashion brands over the years. The University of St. Andrews alumna often steps out in Penelope Chilvers boots — and the brand has seen a long-term increase in sales because of her endorsement. The same effect has boosted other shoe brands worn by the duchess, including Superga, L.K. Bennett and Rupert Sanderson.

The impact of Markle’s style is equally impressive — and the “Meghan Markle effect” is in full swing on the former “Suits” star’s current Australia tour. After she stepped out in eco-friendly Rothy’s flats, the brand saw a three- to four-times increase in sales of the product.

Click through the gallery to see Kate Middleton’s style evolution.