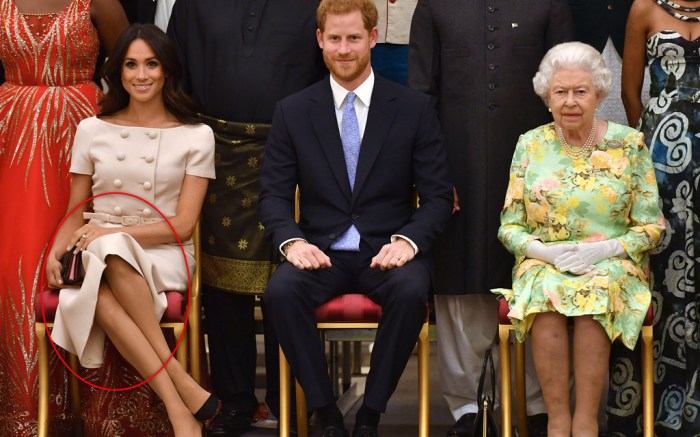 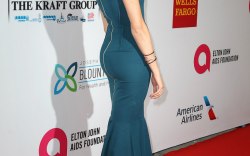 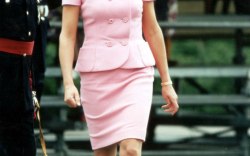 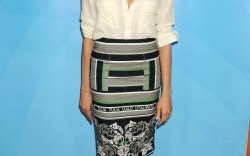 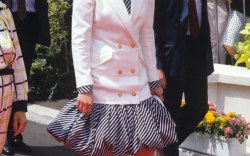 Even before she became the Duchess of Sussex, Meghan Markle was already under a heavy deal of public scrutiny.

Now that she’s earned the title, all eyes are affixed on the new royal — so it’s no surprise that her latest minor posture slip-up is garnering viral attention from critics and fans alike.

At the Queen’s Young Leaders Awards Ceremony at Buckingham Palace in London, Markle appeared every bit the natural aristocrat in a Prada skirt suit and pointed-toe Aquazzura pumps. While she’s accomplished the curtsy and refined her wardrobe, it appears the one thing she has yet to fully master at public events is the so-called duchess slant.

Already adopted by the Duchess of Cambridge, Kate Middleton, the ladylike pose is achieved by keeping the knees and ankles together and then slightly angling the knees away from the camera. To protect one’s modesty, the hands must be placed over one another on the lap.

Although there’s no formal ban, one of the biggest decorum mistakes, according to royal etiquette expert Myka Meier, is to cross one’s legs at the knee — and in yesterday’s case, Markle did just that upon taking her seat next to Prince Harry and Queen Elizabeth for a photo op during the ceremony.

Almost immediately, however, it seemed Markle recognized the gaffe, and she swiftly proceeded to adopt the slant albeit with her legs still crossed.

The error happened only once, as far as the public eye can tell; Markle has already proved that she can accurately assume the pose, as seen at her first solo outing with the Queen.

Click through the gallery to see more photos of Meghan Markle’s royal-inspired style.

Why Wearing Big Shoes Is Bad for Meghan Markle’s Feet