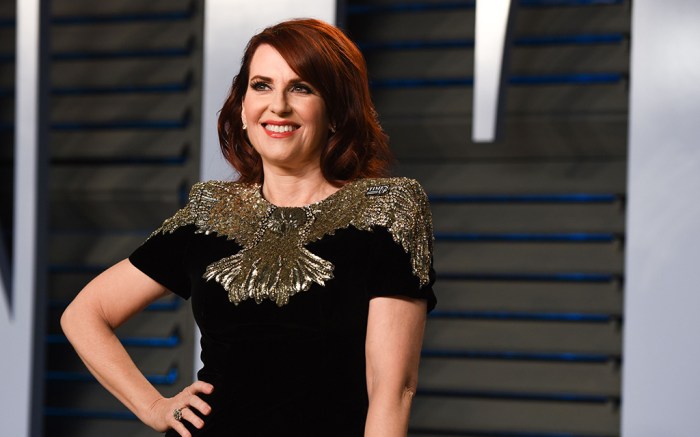 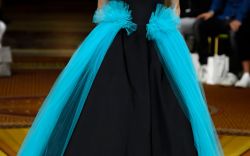 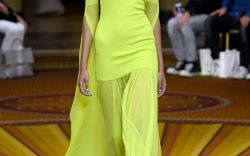 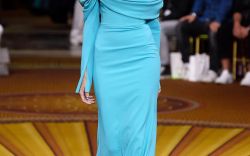 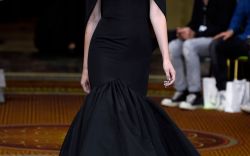 “Will & Grace” star Megan Mullally will host the 2019 SAG Awards, which is set for Jan. 27, but the actress is having trouble finding a dress for the big night.

Mullally took to Instagram on Thursday to celebrate the news that she will be hosting the awards show but explained in her caption that designers don’t send her dresses when it comes to red carpet events.

She wrote, “Looks like I will be buying my dress online though, as per usual, even though there is literally a 100 percent chance that I will be on camera, because I’M HOSTING IT. Designers do not send me dresses.”

Immediately fans and friends commented on the post suggesting Christian Siriano step up for the job. The designer has a long history of dressing celebrities who have been looked over by fellow designers in the past, including Leslie Jones, Danielle Brooks, Laverne Cox and many more.

As of now, the SAG Awards host is busy online shopping for the perfect dress. But it looks like Siriano will be coming to the rescue. He responded to the Instagram post with saying, “I would love to dress you!” Let’s see if Mullally takes him up on his offer.

Now, who will be offering shoes?

Click through the gallery to see Christian Siriano’s spring ’19 collection, which may end up on the SAG red carpet.

Christian Siriano’s Celeb Friends Have Plenty of Praise for Him