‘Black Panther’ Got Its Very Own NYFW Party, and All the Stars Came Out 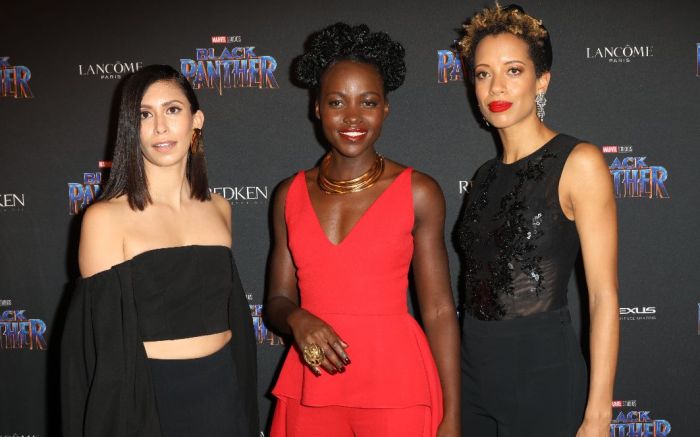 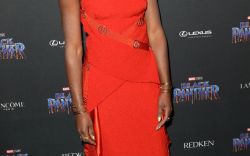 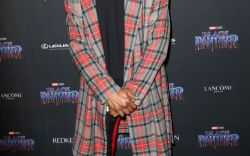 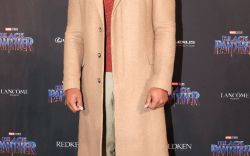 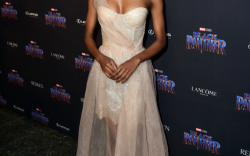 In celebration of Marvel’s “Black Panther,” the film’s cast gathered in New York on Monday night to celebrate a capsule collection of designs inspired by the movie that was as much wearable in real life as it was part of the fantasy world created for the event.

Lupita Nyong’o, Michael B. Jordan, Chadwick Boseman and other cast members, plus director Ryan Coogler, all made an appearance at the New York Fashion Week event, titled “Welcome to Wakanda” (named after the fictional East African nation in the comic and film). The downtown Manhattan space was transformed with lush greenery and complete with cocktails and cuisine inspired by the comic’s setting. Organizers tapped Cushnie et Ochs, Chromat, Fear of God’s Jerry Lorenzo, LaQuan Smith, Sophie Theallet, Tome and Ikiré Jones to create one-of-a-kind pieces that interpreted different characters and themes from the film, and all seven looks will be auctioned off via CharityBuzz.com to benefit the Save the Children humanitarian organization.

Sketches of the designs were shown on video screens at the event while designers posed with models wearing their creations. Brother Vellies, Douriean Fletcher and Josh Bennett also created smaller accessories and items for the capsule collection, which are now available for sale today on the designers’ sites.

Click through to see all the celebrities at the “Welcome to Wakanda” event at NYFW.