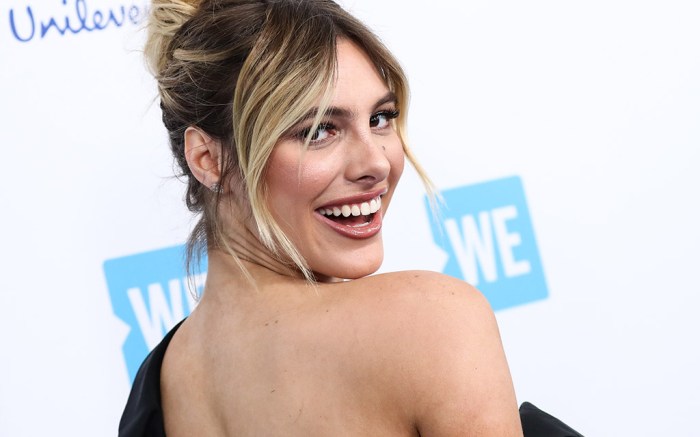 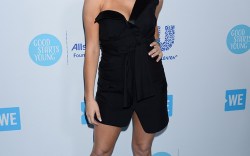 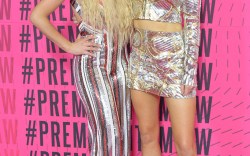 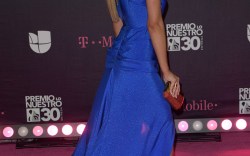 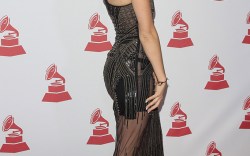 The Teen Choice Awards are on Sunday, and Internet sensation Lele Pons is set to co-host alongside Nick Cannon. For those who may not know Pons, she’s the ultimate influencer. With more than 26 million followers on Instagram, Pons has grown from a former Vine star to a massive content creator, who connects with fans through comedy.

While her funny sketches amass views in the tens of millions, her fashion posts also connect with her enormous following, with many posts receiving likes in the millions as well.

The web star isn’t afraid to push the envelope when it comes to her style. She often wears bright colors and detailed gowns.

In June, for instance, she walked the red carpet in at the 2018 Radio Disney Awards wearing a Jean Paul Ataker jumpsuit dress in bold red.

However, Pons’ ultra-glam fashion is also balanced with some edgier ensembles, including the Alexander Wang outfit she wore to the WE Day California event in April. She wore an Alexander Wang descontructured tie-front tuxedo dress paired with a more affordable shoe option featuring Ego Shoes’ two-toned sock bootie for the occasion.

As the Teen Choice Awards marks its 20th consecutive year, there’s no telling what Pons will where on-camera, but we can be sure there will be multiple outfit changes. She’s nominated for Choice Female Web Star, Choice Comedy Star and Choice YouTuber at Sunday night’s event.

Tune into the live awards show, held in Los Angeles, at 8 p.m. ET on FOX. And click through the gallery to see more of her red carpet moments ahead of the 2018 Teen Choice Awards.