A Look Back at Lady Gaga’s Most Conservative Looks 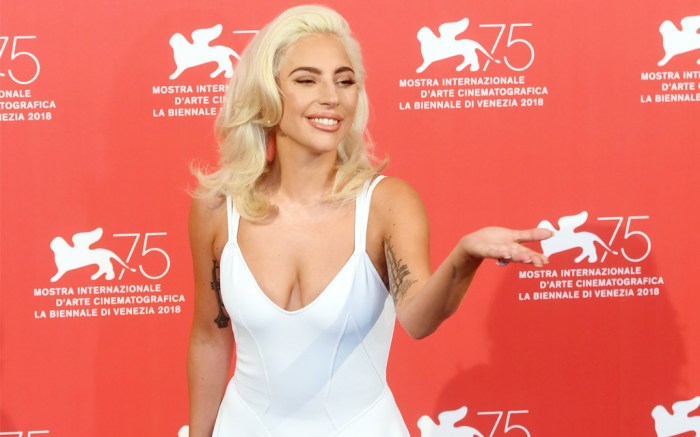 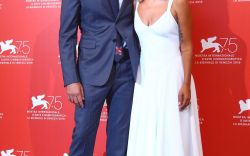 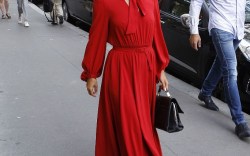 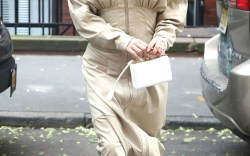 Ever since Lady Gaga’s start back in 2008 with her hit song “Just Dance,” she earned a reputation for her wild style and daring antics ranging from a dress made of raw meat to arriving at the 2011 Grammy Awards carried in an egg.

What Gaga, whose real name is Stefani Germanotta, does not get enough credit for is her ability to also pull off a mature and more conservative look, especially with her new film “A Star is Born” releasing today.

Most recently, during the Toronto International Film Festival on Sept. 9, Gaga wore a maroon, velvet one-shoulder Ralph and Russo dress with a pair of black pointed-toe heels.

The subdued look showed off the sophisticated side of the singer’s style, something that has been a common occurrence during her promotion of the new film.

During the making of “A Star is Born,” her co-star and director Bradley Cooper actually banned makeup from set, according to Gaga and Cooper’s interview on “The Graham Norton Show.”

At the Venice Film Festival at the end of August this year, Gaga again went for a conservative ensemble, with a modest, ankle-length white dress and a different pair of pointed-toe heels.

As the female lead, Lady Gaga has pretty big shoes to fill. The film is actually a remake of a remake, with the original version releasing in 1937 and then a second in 1976 starring Barbra Streisand.

It isn’t just with the release of her movie, though, that Gaga has stepped up her style maturity. She has been subtly throwing on fashion-forward yet more dialed back outfits for years now.

Check out all of her most conservative looks to date.