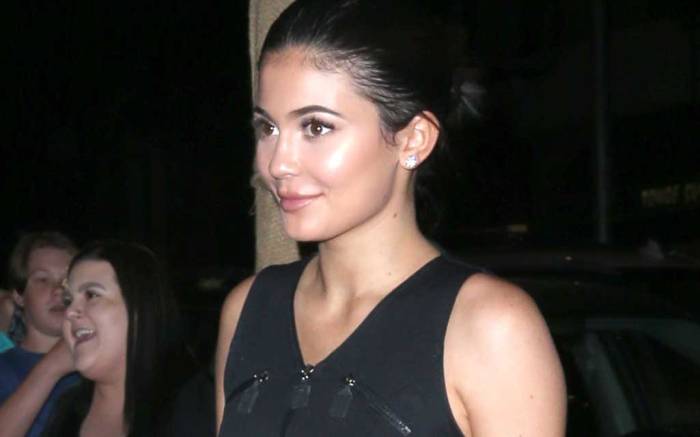 When it comes to street style, there are a couple of things that we can be sure of while gazing at Kylie Jenner, the youngest of the Jenner-Kardashian clan.

The potential billionaire boss loves a figure-forming reveal. Whether it’s a night out on the town in Los Angeles for dinner with her best friends, Jordyn Woods and Stassie Karanikolaou, or a meeting with big sis Kim Kardashian, the 20-year-old often opts for tight, skin-bearing dresses or leggings paired with heels to show off her curves.

The only time that her personal style de rigueur is not a concern is when baby Stormi is involved. Recently, Jenner was her most pared-down self, wearing an oversize vintage T-shirt, shorts, and sneakers as she took her 5-month-old out for a stroll.

When it comes to beauty, the youngest of the Kardashian sisters keeps her tresses versatile by wearing anything from a sleek low ponytail to a modern lob to a wig from her collection.

And of course, her Kylie Cosmetics makeup always looks effortless. She is often seen with stained lips and well-groomed eyebrows.

Recently, Jenner launched her own Instagram Face Filter, which allows users to test out the latest hues from her brand.

Although she has been quite loyal to brother-in-law Kanye West by wearing his Yeezy brand, she has also ventured into footwear by working with Puma. In 2016, she was chosen as the face of Puma’s spring women’s training campaign.

See more of her best street style looks of 2018.