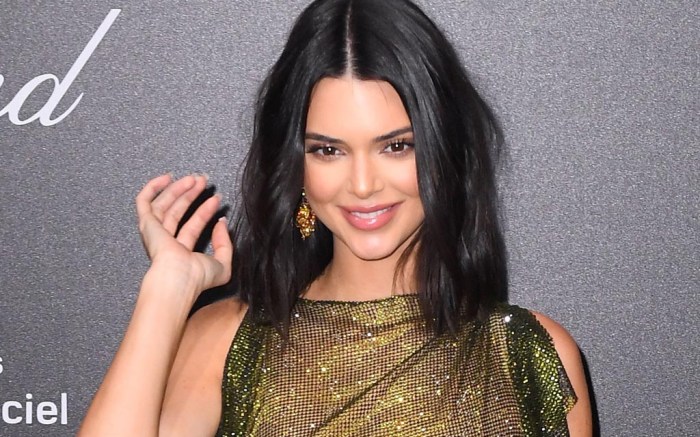 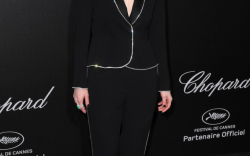 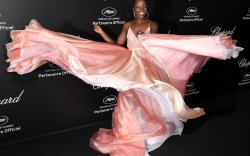 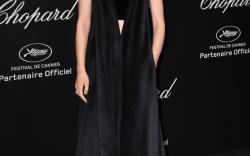 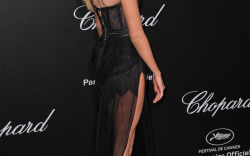 Kendall Jenner is seldom one to shy away from fashion risks, and the supermodel proved just that with her latest look Friday in the South of France at the Secret Chopard party at the Cannes Film Festival.

The 22-year-old “Keeping Up With the Kardashians” star hit the red carpet alongside other models like Stella Maxwell and Sara Sampaio wearing a sparkly sheer green minidress that left little to the imagination.

When Jenner posed head-on, her bare chest was visible to the camera, undoubtedly grabbing the attention of onlookers.

The runway queen’s fans already got a sneak preview of her sultry dress on Instagram. This comes on the heels of Jenner getting roasted on social media for appearing to push a security guard out of her shot at the Met Gala on Monday.

Jenner became a part of the Adidas family alongside brother-in-law Kanye West in 2017. Last month, she helped the brand celebrate the Paris launch of its exclusive-to-women Arkyn sneaker silhouette.

Click through the gallery to see more celebrity statement looks at the Chopard Secret party in Cannes.