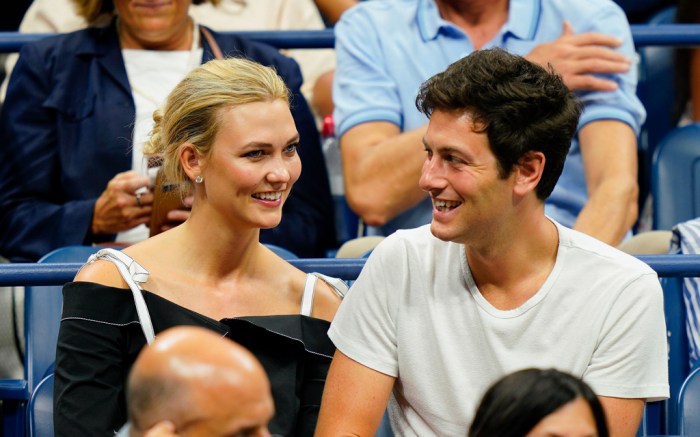 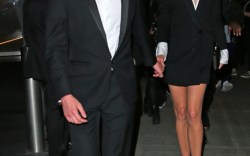 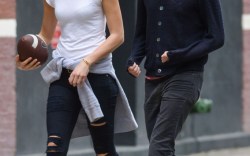 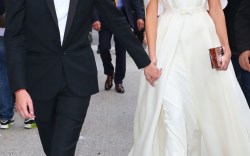 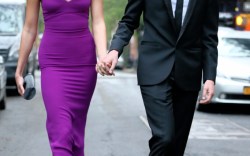 Shared in a casual Instagram shot, Kloss revealed her new marital status with a picture of her and her husband looking overjoyed with the caption: “10.18.2018 ❤️.”

For the ceremony, Kloss wore a custom-made Dior gown with a sheer lace overlay, boat neckline and three-quarter-length sleeve. Her hair was in an updo and accented by a voluminous veil.

Kushner wore a classic black tuxedo and looked as if he only had eyes for his new wife.

The couple had a short engagement — only three months — but had been dating for six years prior to his proposal in July, which Kloss also revealed through an Instagram post.

On July 24, she shared an image of the two of them at sunset, captioning it, “I love you more than I have words to express. Josh, you’re my best friend and my soulmate. I can’t wait for forever together. Yes a million times over 💍.”

The wedding took place in upstate New York with no shortage of celebrity guests, including Kushner’s brother and sister-in-law, Jared Kushner and Ivanka Trump.

Fans were quick to notice, though, that Kloss’ bestie, Taylor Swift, was absent due to her performance across the world in Australia.