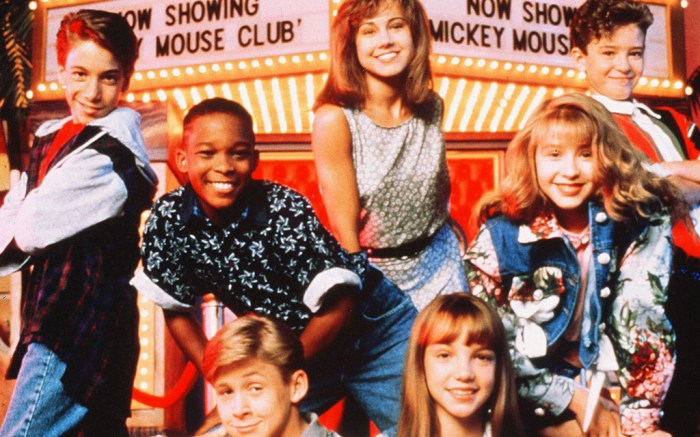 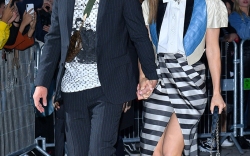 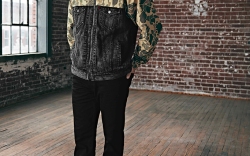 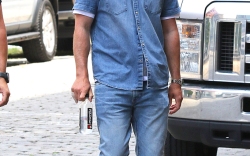 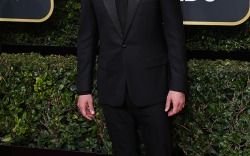 Justin Timberlake channeled his younger self by visiting the world’s most famous mouse: Mickey.

The former member of “The Mickey Mouse Club” posted an Instagram yesterday posing with his wife, Jessica Biel, and Mickey Mouse at Disney World. Timberlake captioned the picture: “New R&B Group… Merry Christmas from me, @jessicabiel and that guy back there in the cape.”

New R&B Group… Merry Christmas from me, @jessicabiel and that guy back there in the cape.

Biel wore a white tee under a zip-up with ripped jeans and a pair of all-white sneakers. Her husband also kept it casual in a patterned sweatshirt, joggers and a black flat-billed hat.

For footwear, Timberlake had on a pair of multitoned Atmos x Nike Air Max 1 “Elephant” sneakers, which resell for $450 or more on secondary sneaker sites like GOAT and StockX.

“The Mickey Mouse Club” was a TV show than ran from the late 1950s until 1996. JT was a “Mouseketeer” 1993 to 1994 alongside Christina Aguilera, Ryan Gosling and Britney Spears.

Gosling can be seen bottom left next to Spears while Timberlake is posing top right behind Aguilera.