See What Celebrities Used to Wear to the Grammys 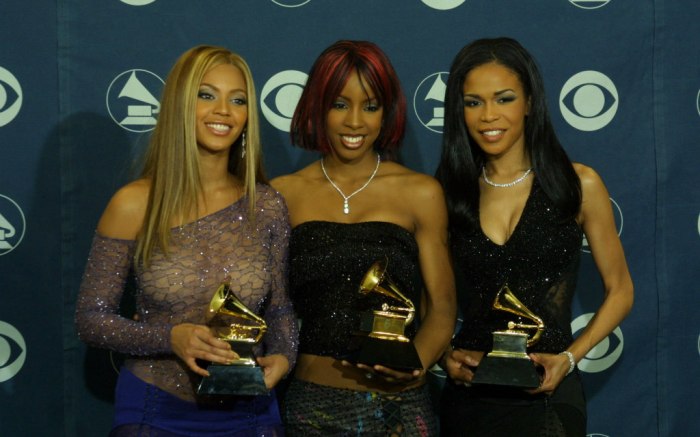 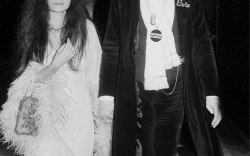 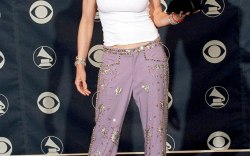 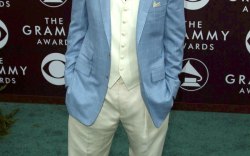 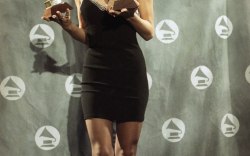 Unlike more formal awards shows, the Grammys are much more relaxed when it comes to the dress code. For style watchers, that means the red carpet is always quite the fashion spectacle. With risk-taking music stars such as Lady Gaga, Beyoncé and Rihanna, you never know what you’re going to see.

As music fans wait for the 2018 Grammys telecast to kick off this Sunday evening at 7:30 p.m. ET, we thought we’d wax nostalgic and take a look back through the decades at some of the show’s most memorable fashion moments.

One celebrity who consistently delivers the drama is Beyoncé. Beginning with her early days as part of Destiny’s Child, the singer brought plenty of sizzle and glamour to the Grammys red carpet, often coordinating her looks with groupmates Kelly Rowland and Michelle Williams.

As her solo career took off, Beyoncé continued to experiment with bold colors and dramatic silhouettes. At the 2013 event, she showed off a completely new side, ditching her usual glitz and glam in favor of a sleek, trendy jumpsuit and peep-toe heels.

Another Grammys standout is Lady Gaga, who always turns up the shock factor and takes fashion to the extreme with her avant-garde looks. In 2010, she turned heads and got people talking with her futuristic Giorgio Armani Privé corseted gown, which she accessorized with crystal-encrusted, oddly shaped platforms. At the 2016 show, the “Born This Way” singer rocked an insanely tall pair of red platform heels by Stuart Weitzman (and impressed fans with how well she was able to walk in them).

Jennifer Lopez has had quite a style evolution since her early days on the music scene. At the 1999 Grammys — just months before the release of her first album, “On the 6” — Lopez played things safe in a simple gold minidress and strappy sandals.

But just one year later, as she went public with her relationship with then-boyfriend Sean Combs, Lopez made headlines with one of her most unforgettable and daring looks to date: a green printed silk chiffon Versace gown whose neckline plunged well below her navel. She accessorized with glittery jeweled heels. The sultry dress, which made Versace a household name, remains one of the most iconic awards show fashion moments of all time.

Click through to see more Grammys red carpet looks, from the 1970s to today.