Why We Think SZA Deserves Her Own Converse Campaign 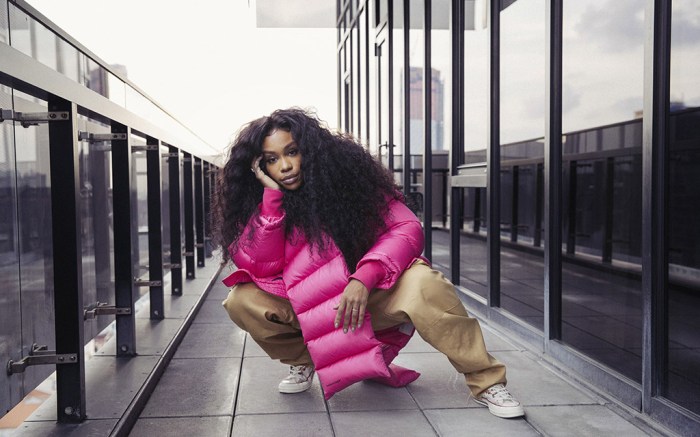 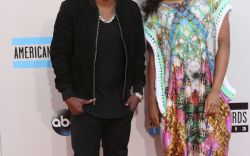 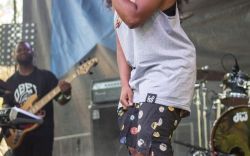 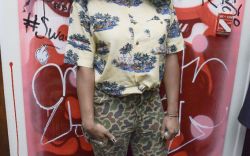 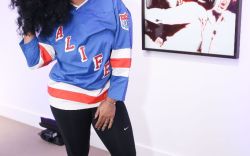 A quick survey of SZA’s style and it doesn’t take long to figure out that the Grammy-nominted artist loves shoes. It’s also evident that tomboy is her preferred aesthetic and there’s one brand that consistently dominates her shoe collection: Converse Chuck Taylors.

The 27-year-old singer — whose five nominations at this year’s Grammys include Best New Artist — is an aficionado of the sneakers, sporting prints, solid black and white or even J.W.Anderson x Converse designs any given day of the week. In fact, she even gifted the latter pair to her grandmother who will be slipping them on this weekend.

“My grammy is wearing her J.W. Anderson glitter Converse which were a birthday gift, and my mom picked out her dress a long time ago, she has a whole goddess thing going on,” said SZA to Refinery 29 on her family’s looks for the upcoming 60th Annual Grammy Awards.

Just last month, the eclectic fashionista outfitted her “CTRL” album promo shoot with white Chucks, but the star has long been in the Converse game, whether at home or on stage. The brand completed her vibe at both her private listening party in 2014, where she sported a fitted mini dress with black high-tops, and her performance at the “Sweetlife” Festival in 2015.

Having snagged major gigs over the past few months, a shoe endorsement deal seems looming. Fronting Gap’s latest marketing and modeling Fenty Puma makeup for Rihanna are among her latest campaigns. Not to mention, she recently released a song with Kendrick Lamar for the “Black Panther” movie soundtrack. As a star on the rise and with her unwavering loyalty to Converse, this partnership would be bound for a fruitful outcome.

Of course, the artist makes room for other styles in her wardrobe. Check out her best shoe style in the gallery.