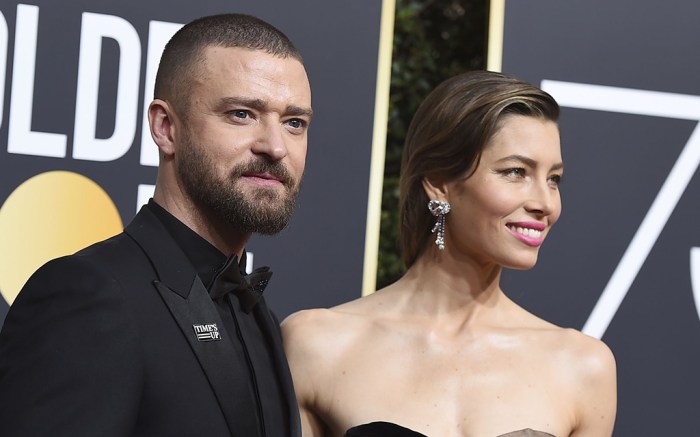 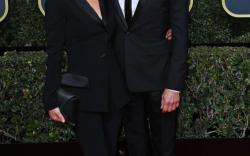 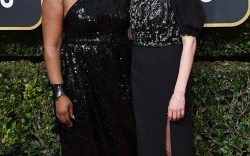 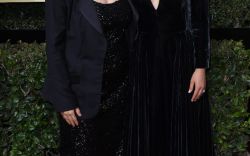 Sunday night’s Golden Globes were filled with Hollywood’s biggest power couples. Justin Timberlake and Jessica Biel turned heads on the red carpet, along with other duos including Kyra Sedgwick and Kevin Bacon, and Tom Hanks and Rita Wilson.

But the real power couples who made a statement at the awards show were the ones who walked the red carpet to shine a spotlight on the Time’s Up and #MeToo movements.

Meryl Streep, Michelle Williams and Emma Watson were among the actresses who brought activists as their guests to the Golden Globe Awards.

Streep, for instance, walked side by side with Ai-jen Poo, the director of the National Domestic Workers Alliance, Williams with Tarana Burke, the founder of the #MeToo movement and Watson with Marai Larasi, the executive director of Imkaan, a Black-feminist organization.

It was truly all about unity on Sunday night. While guests stood in solidarity by wearing all black, more actresses aligned on the red carpet to advocate for the Time’s Up initiative, which provides legal funding for victims of sexual harassment and discrimination in the workplace.

Reese Witherspoon, wearing a one-shoulder dress, and a pregnant Eva Longoria, in a tuxedo-inspired gown, walked arm in arm, while America Ferrera and Natalie Portman also linked up.

To see all the couples on the red carpet at the Golden Globes, click through the gallery below.