The Best-Dressed in Black From the 2018 Golden Globes 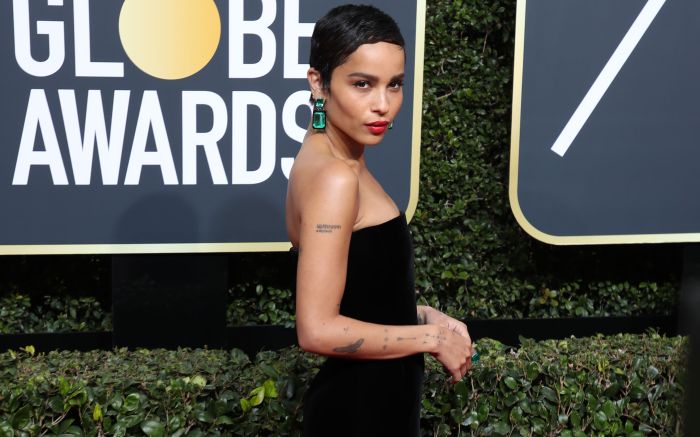 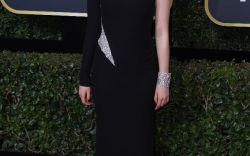 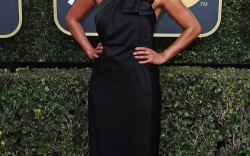 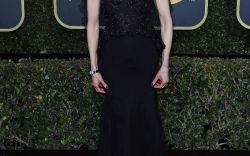 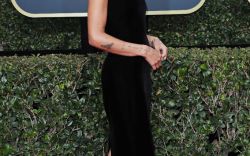 With an unofficial all-black dress code at this year’s Golden Globe awards, held last night in Beverly Hills, Calif., attendees had to rely more on personal style and detail to carry their looks on the red carpet. For those who nailed it, the resounding vibe was one of glamour — not stoicism — that included many floor-length gowns. And though this meant that a lot of the footwear was mostly obscured, the overall look was event-appropriate and matched the caliber and message of the show.

Aside from finding the the right aesthetic balance of classic Hollywood glamour and respect for the message of Time’s Up initiative combatting sexual assault, harassment and inequality in the workplace, celebrity stylists pondered how to create looks that would have their clients standing out in a sea of all-black. While footwear remained simple in only that hue — strappy sandals, pointy-toed pumps, chic T-straps — stylists looked instead to jewelry to make statements, especially with long pendants and earrings in diamonds and emeralds. Ultimately, it was the jewelry that made the best-dressed ensembles, providing the level of glamour required for a major red carpet event like the Globes.

There were other ways to make a sartorial statement, too:  Ballgowns were aplenty, from a Giambattista Valli couture confection on Kendall Jenner, a sparkly Gucci number on Dakota Johnson and a sheer tulle Prada frock on Diane Kruger to a lacy couture gown from Ralph & Russo on Penélope Cruz that perfectly encapsulated the actress’ red carpet style. There were also a few suits, the best of which came from Claire Foy, who wore a Stella McCartney double-breasted style with slicked hair and red lips.

After all the buzz about the dress code leading up to the event, the overall look of the evening was refreshing and sophisticated.