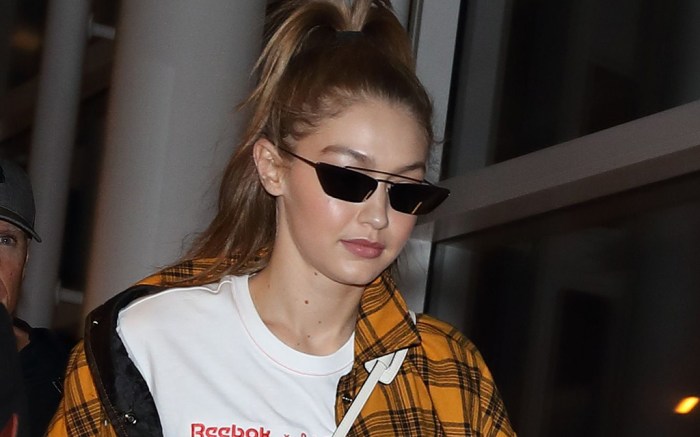 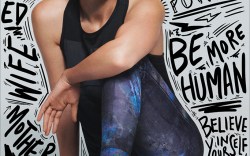 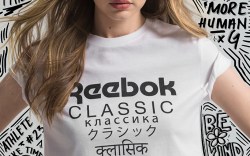 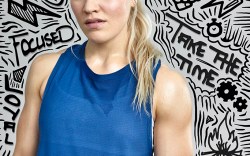 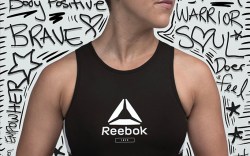 Gigi Hadid knows how to travel in style. The model arrived today in Tokyo for an upcoming Reebok event. Hadid, a brand ambassador, was decked out in the athletic company’s gear.

Most notably, Hadid chose to wear the Pyer Moss x Reebok collaboration sneaker, which she paired with leggings and a white tee that was detailed with a Reebok x Gigi logo. She completed the outfit with a padded check shirt by Storets with sleek sunglasses.

Kerby Jean-Raymond, who is the founder and designer of Pyer Moss, and Reebok with be honored with this year’s FN Achievement Award for Collaboration of the Year on Dec. 4.

Hadid has tweeted that Japan is one of her favorite countries in the world, and she’s there for a major news announcement with Reebok. She’s been one of the athletic giant’s faces since 2016 and currently stars in Reebok’s newest campaign, “The Woman Within.”

Released today, the special portrait series celebrates women such as Hadid. Fellow ambassadors Gal Gadot and Danai Gurira are also included, showing poses of strength next to their own handwritten words of motivation. Reebok put a spotlight on nonfamous women making change in the world at the grassroots level for this campaign, as well.

To see more portraits from the Reebok series, click through the gallery.

Cardi B Announces Partnership With Reebok