Emily Ratajkowski Bared Her Belly Button in this Nearly $9,000 Sequined Gown at the ‘I Feel Pretty’ L.A. Premiere 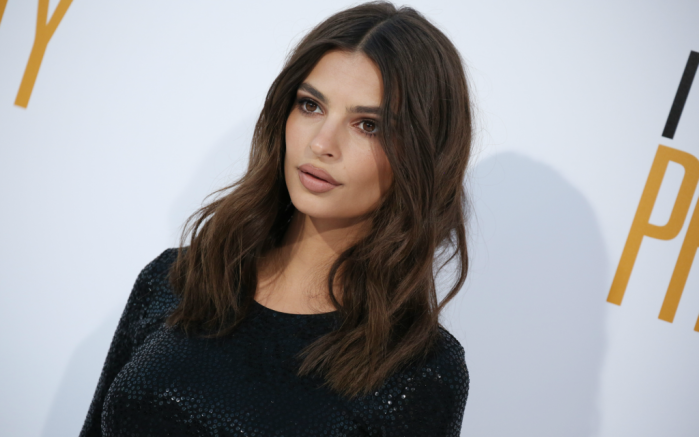 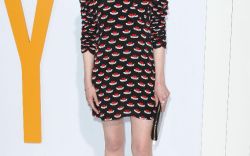 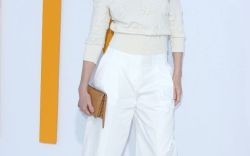 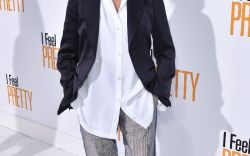 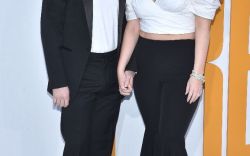 Emily Ratajkowski has never been one to shy away from showing a little skin, so it’s really no wonder the model-turned-actress let her belly button out for the L.A. premiere of “I Feel Pretty” last night.

The London-born starlet took to Instagram Stories throughout the night, posting shots of her look as well as snaps with her parents and new husband Sebastian Bear-McClard. She also posted a sultry solo picture to her grid in which she tagged her stylist Emma Jade.

Check out the gallery ahead to see more photos of celebrities at the “I Feel Pretty” premiere.

Emily Ratajkowski Loves Red Boots So Much, She Wore a Pair to a Pre-Oscars Party