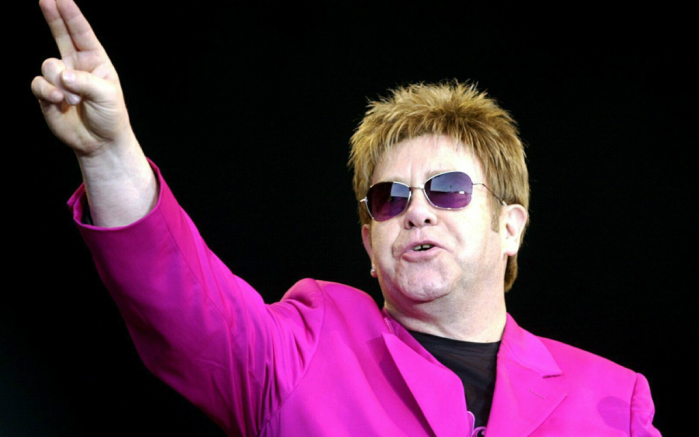 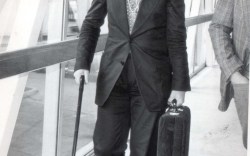 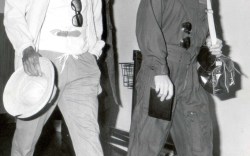 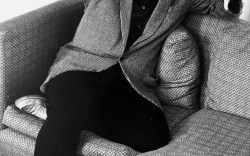 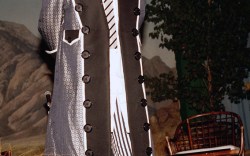 After touring since he was a 17-years-old, pop music icon Elton John is finally saying goodbye to life on the road with a farewell tour.

John’s bold style has been part of his appearance since his early days. In the 1970s, the skilled showman selected brightly colored suits with memorable footwear. For instance, at a 1972 concert, he sported a red jumpsuit with white shoes. And the shoes featured wings on the sides.

In the 1980s, John’s outfits got a rock ‘n’ roll twist. The pop star added lots of leather into his wardrobe, choosing stylish, edgy boots while out and about.

While the musician and philanthropist has built a reputation for his flashy looks, he also knows how to keep things casual in tracksuits and sneakers. Since the early 1990s, John has been teaming coordinated tracksuits with supportive running sneakers, whether he’s at the airport or at a sporting event.

Of course, the “Candle in the Wind” singer has also earned a reputation for flair, often choosing colorful or metallic footwear that pops.

For instance, at a 2001 appearance at Madison Square Garden, John sported a black suit with purple trim, completing his look with black and purple Oxford shoes. And at a 2014 event in Las Vegas, he opted for a bluish-purple suit and shiny silver brogues.

Elton John Announces Retirement: A Look Back At His Memorable Onstage Style