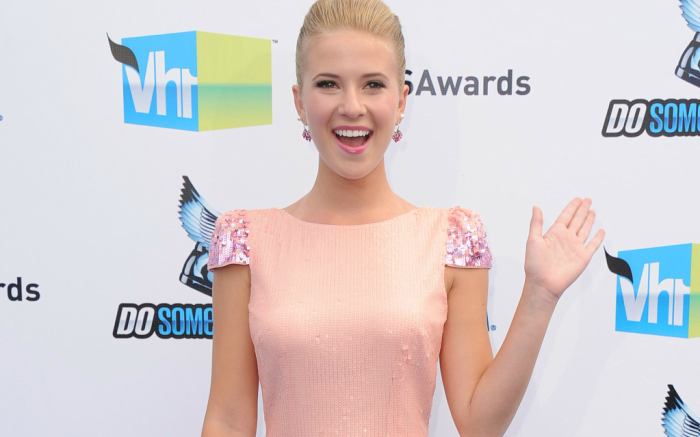 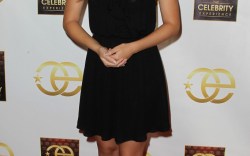 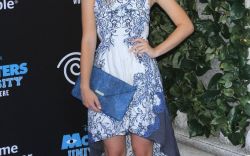 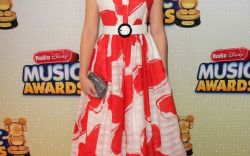 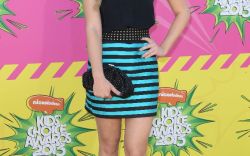 The 22-year-old, best known for her role alongside Zendaya as Tinka Hessenheffer in “Shake It Up,” a 2010-13 show about teen dancers, is  joining the Trump administration’s press team as an assistant.

This is not Sunshine’s first time serving the White House, as she was previously an intern, according to CNN.

“Caroline Sunshine was a White House intern. In college, she was involved with the American Enterprise Institute and an active member of her school’s Model United Nations team,” White House spokeswoman Lindsay Walters said in a statement obtained by CNN.

The statement continued: “Prior to her internship at the White House, Caroline interned for the Office of House Majority Leader Kevin McCarthy, the College Republican National Committee and the California Republican Party.”

Sunshine, who has a whopping 235,000 followers on Instagram, also acted in the film “Marmaduke,” starring Owen Wilson and Emma Stone. And most recently, she starred in the 2017 Lifetime film “Mommy, I Didn’t Do It.”

Scroll through for a look at more of Caroline’s red carpet style.

At the “Monsters University” film premiere in 2013, the starlet wore a blue and white asymmetrical floral-print frock teamed with nude ankle-strap sandals. A braided hairstyle and a coordinating clutch bag polished off her look.

A year prior, Sunshine modeled an LBD featuring a cut-out neckline and matching peep-toe platform pumps at the 2012 premiere of “Pitch Perfect.”

Check out the gallery for more of Caroline Sunshine’s style.

Trump Attacks Amazon Again: A History of the President’s Feud With the Retail Giant