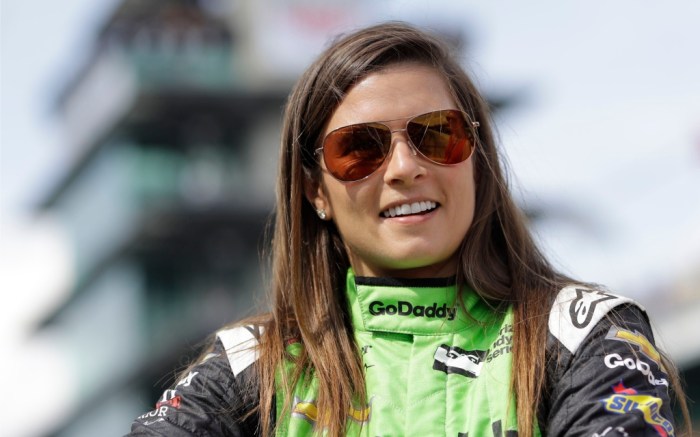 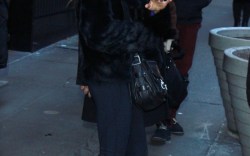 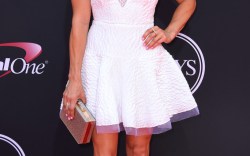 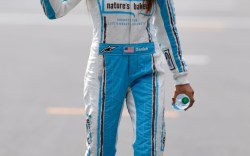 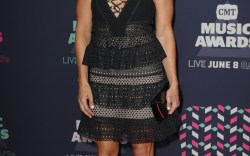 Danica Patrick, the trailblazer who proved that women could race cars as fast as men, today will walk away from the sport as a professional driver at the Indianapolis 500.

After the race, Patrick, one of the most successful female athletic endorsers, will have time to focus on her other interests: fashion and wellness. The 36-year-old — who became marketing gold as a sex symbol in several Super Bowl ads with longtime sponsor GoDaddy and as a fashion force with watchmaker Tissot — plans to turn her attention to her Somnium wine business and Warrior line of activewear with HSN.

“I will miss the competing part and the feeling of accomplishment — the blood, sweat and tears and the success at the end,” she told FN earlier this year.

In honor of Patrick’s last race and moving onto new endeavors, FN looks back at her style from the track to the streets to the red carpet.

Here, just a week ago, the top female driver shows off a neon green and black racing jumpsuit complete with GoDaddy and other sponsorship logos throughout. Patriotic American flag shoes and aviator sunglasses completed her look.

In January, Patrick was captured out and about in New York City modeling an off-duty, all-black ensemble. The Wisconsin native wore a furry black coat with leggings tucked into black leather ankle boots. She accessorized with a coordinating black leather crossbody bag.

For more of Danica Patrick’s style through the years, check out the gallery.