From the ’80s to Today: Christie Brinkley’s Style Through the Years 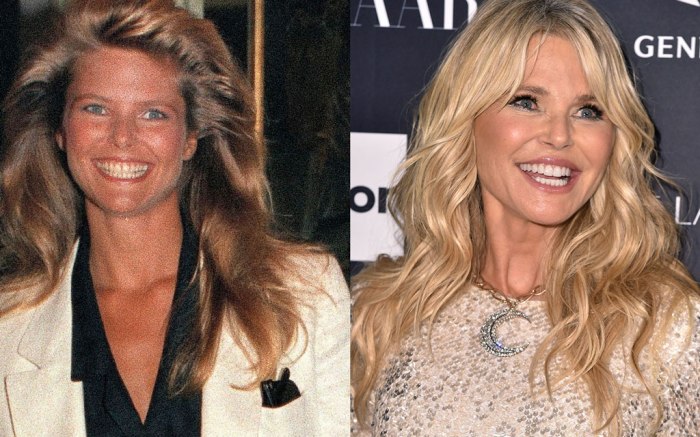 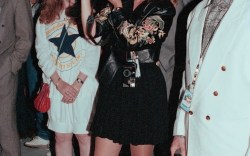 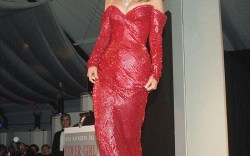 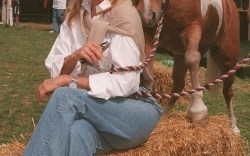 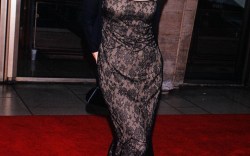 Christie Brinkley, who has been honored with FN’s 2018 Style Influencer of the Year along with daughters Alexa Ray Joel and Sailor Brinkley-Cook, has  been in the spotlight for nearly four decades — so it comes as no surprise that her style has changed over the years.

The now-64-year-old star first rose to prominence in the late 1970s, when she appeared in the Sports Illustrated swimsuit edition. She made three consecutive appearances on the cover of the magazine beginning in 1979.

In the 1980s, the model gravitated toward classic pieces, choosing classic suits with power pumps for public appearances. Brinkley’s style at this time was focused on simple pieces, like solid-colored dresses and collared shirts.

As a supermodel, Brinkley’s looks have incorporated their fair share of glamour over the years, even with her tendency to go more basic when off-duty. At the Rita Hayworth Gala in 1992, she stepped out in a sparkly red gown with long sleeves and a plunging neckline. For footwear, she sported red pumps in the same bright shade as her gown.

In 2011, as she performed as Roxie Heart in the Broadway musical “Chicago,” Brinkley was regularly photographed en route to work. Her go-to style was a form-fitting dress with a jacket and heels.

The mother of three has continued to step out in stylish ensembles well into the 2010s decade. At New York Fashion Week in September, she looked chic as she stepped out to the Harper’s Bazaar Icons party wearing a sparkly minidress and pointy-toed white boots.

Click through the gallery to see more of Christie Brinkley’s style over the years.